The pandemic is accelerating the pace of automation. It’s time to think about how to help prepare, retrain and upskill the workforce. 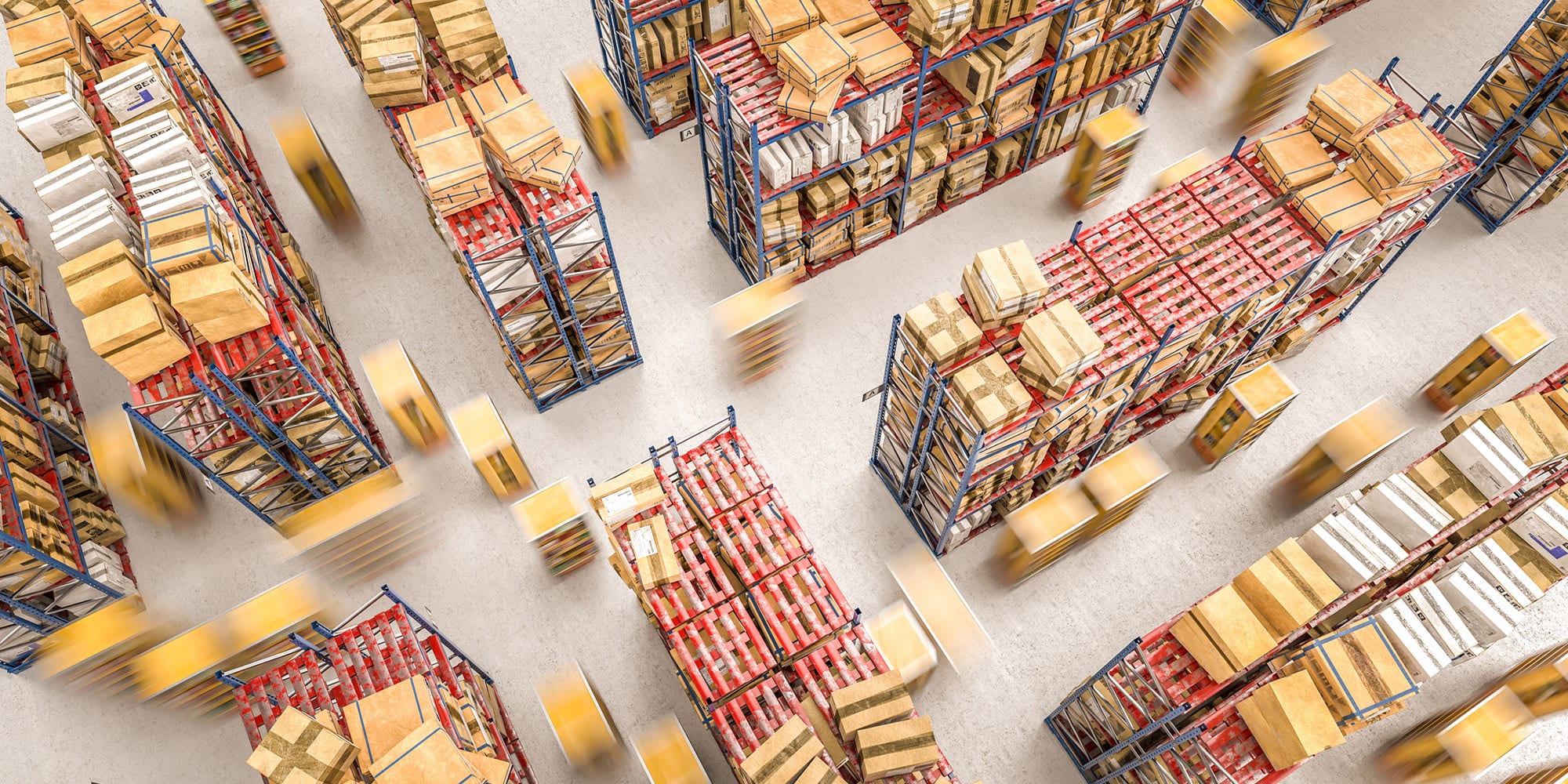 Popular 1960s TV show The Jetsons portrayed the future as a technological utopia, where robots built flying cars, cleaned and cooked on demand, and did basically everything to provide humans with whatever they needed. That vision, of course, is pure fantasy. These days robots aren’t merely gussied up versions of Rosie the housekeeper, but also our colleagues and in some cases even bosses. As COVID-19 continues to wreak havoc on the economy, the pace of automation in major industries is accelerating, which will bring new challenges for Canadian workers.

The robots are coming

Fears over personal safety, government-mandated distancing and seasonal shutdowns, as well as the need to curtail operational costs during a challenging economic recession are fuelling this purposeful pivot to automation. According to a PriceWaterhouseCoopers report last June, 44 percent of business leaders are now looking for novel ways to increase machine automation and automated working (i.e. employ fewer people by having more machines). Automation and smart machines are now a strategic priority for many companies; in some cases, businesses are investing in automated operations.

From a business perspective, investing in machines makes sense. Robots can’t get sick, don’t require physical distancing and have no need to self-isolate. It’s important, however, to think through the impact these innovations will have on Canadian workers. A surge in automation could particularly affect those who work in low-skilled jobs and manual labor. This, coupled with a pandemic, has the possibility of exacerbating inequalities in the workforce.

This once-in-a-century health crisis has widened the health, employment, and education gaps across groups, says Wendy Cukier, professor of entrepreneurship and strategy at the Ted Rogers School of Management. “It has significantly increased the severity of challenges faced by women and racialized Canadians looking to feel confident about securing full-time, stable employment for themselves and for their immediate family members.”

Cukier is among a group of researchers behind a report published last July by the Canadian Council of Aboriginal Business (CCAB) and Ryerson University’s Diversity Institute that examined how automation could affect Indigenous people across Canada. Among the report’s findings, it found sectors with the highest levels of automation risk included accommodation and food services; retail trade; construction; transportation and warehousing; administrative, and other support services. These sectors also employ an outsized number of Indigenous and racialized workers.

The report’s revelation comes at a time when racialized Canadians are already facing precarious employment. In fact, a summer release from Statistics Canada reported racialized workers experienced higher jobless rates during this spring’s lockdown (16 percent for visible minorities compared to nine per cent for white Canadians).

How can we prepare for the workplace of tomorrow?

We’re already seeing knock-on effects. Earlier this year, Loblaws Company Ltd announced plans to switch to an automated distribution system that resulted in the closure of two centres and 800 layoffs. Meanwhile Walmart Canada announced in July 2020 it was investing $3.5 billion in its distribution centres and smart stores.

It’s worth noting that these innovations will spark new initiatives and job opportunities. “I don’t like to give the impression of the doomsday scenario, because every job could theoretically be lost or replaced and a number of higher skilled jobs will also be created through automation,” explains Andy Avgerinos, a researcher at the Canadian Council of Aboriginal Business (CCAB) who also worked on the council’s automation report. However, Avgerinos stresses that both public and private stakeholders do need to take steps to help ensure a huge swath of workers are ready for automation. A piecemeal approach, especially in light of the pandemic, won’t be enough, he says.

“No one has a better line of sight on industry trends than employers. So the private sector and all tiers of government must develop policy and programming that helps increase in-demand workforce skills,” he explains. “Before the COVID-19 pandemic, experts predicted a gradual shift to jobs that require higher skill levels, but the pace is changing now.”

Several countries have already successfully implemented upskilling and retraining programs. In Sweden, for instance, Job Security Councils offer up free coaching, job training and living stipends for workers looking for new opportunities in a changing job market. These councils are partially funded by companies who must give 0.3 percent of their yearly payroll to councils. And this approach is proving effective: close to 90 percent of workers who lose their jobs find work within a year.

While Canada does not have private sector-funded job councils like Sweden, it does have the right ingredients to help workers. A 2018 Automation Index Report ranked Canada as one of the top 10 countries in the world to meet the coming automation challenges, due to its multi-pronged focus on adaptive innovation, citing the changes we’re making in education.

If Canadians are to thrive in an automated workplace of tomorrow it will require taking action sooner rather than later, adds Avgerinos. “It’s so important to understand what changes are coming to better prepare for the costs and benefits that come with automation.”