How Canada can avoid a second wave of COVID-19

A ramping up of tests, workplace changes and increased monitoring is crucial, health officials say. 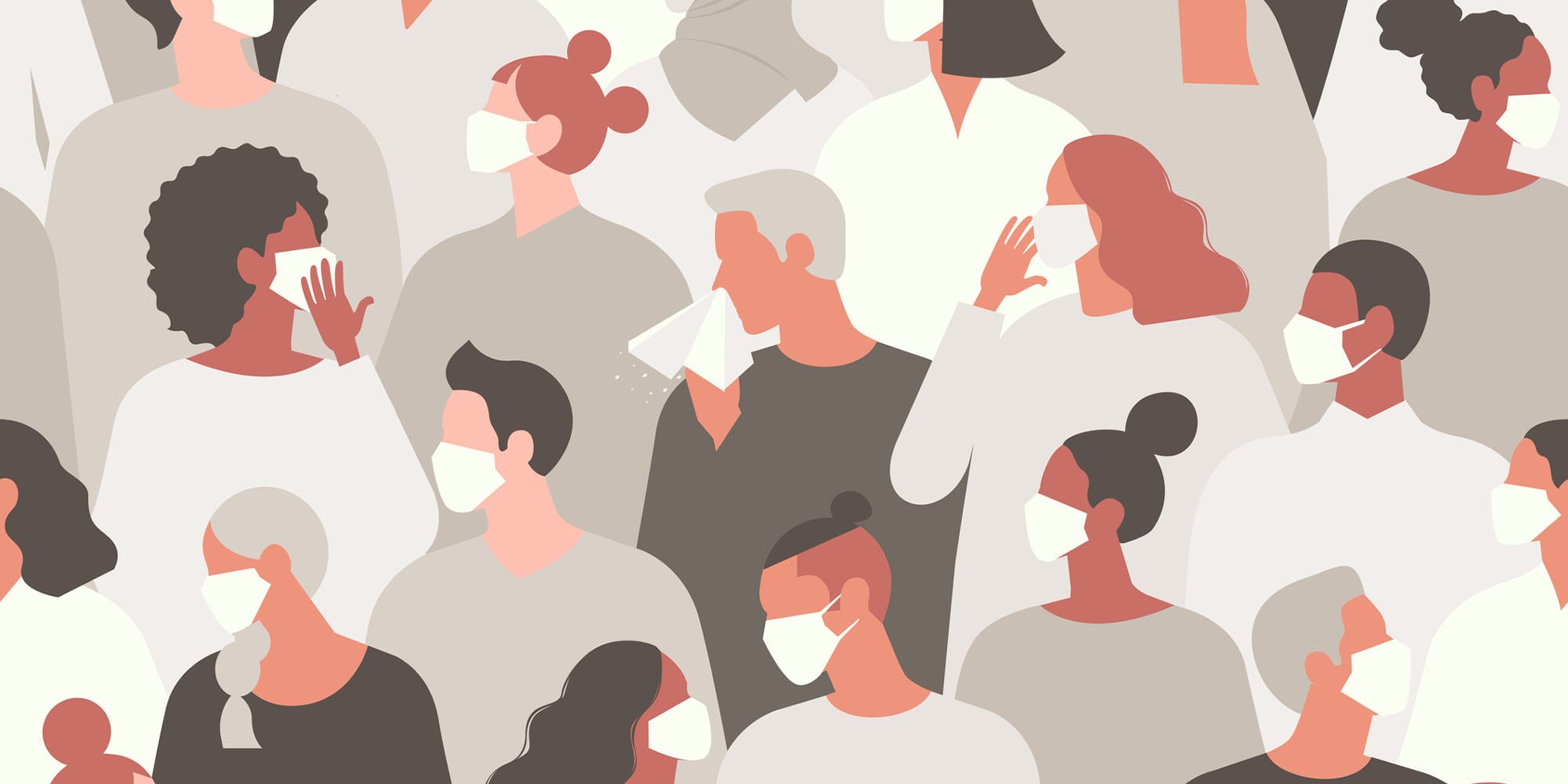 In the not-so-olden days of our professional lives, access cards and network passwords were the keys to unlocking the gateways to our work worlds. As workplaces across Canada map out the steps to reopening, there is likely to be a new and unfamiliar set of master keys: proof that you are not running a temperature, say, or in some offices with testing capacity, submitting to regular screening for COVID-19.

In Wuhan, China, the first epicentre of this pandemic, workers must now submit to multiple temperature checks per day, tests for present and past signs of the virus and, in some cases, allow managers to spray down their bodies with disinfectant.

It is not yet clear what exactly will be required of Canadian employees as they return to work but experts are predicting that, at first, procedures will feel far from normal as the country tries to avoid triggering second-wave disaster.

“It wasn’t until the shoe bomber that people had to take off their shoes at airports. It’s pretty ridiculous … but people do it. It’s going to be the same with COVID-19,” said Dr. Jim Woodgett, director of research at the Lunenfeld-Tanenbaum Research Institute at Mount Sinai Hospital. “If taking a finger prick test once a week is what’s needed to go back to work, I’m pretty sure most people are going to say, ‘Whatever, I’ll do it.’ That would not have been the case two months ago.”

Having a clear sense of who has — and has already had — the novel coronavirus as well as the capacity to rapidly test anyone who might have been exposed to infected individuals is critical if the economy is going safely reopen, disease control experts say.

“What will be needed is a big expansion of testing so that people can return to work and if anyone has any kind of symptom — even a fever or a cough — they immediately get tested,” said Dr. Prabhat Jha, director of the Centre for Global Health Research at St. Michael’s Hospital and the University of Toronto. “And they need their result back right away.” 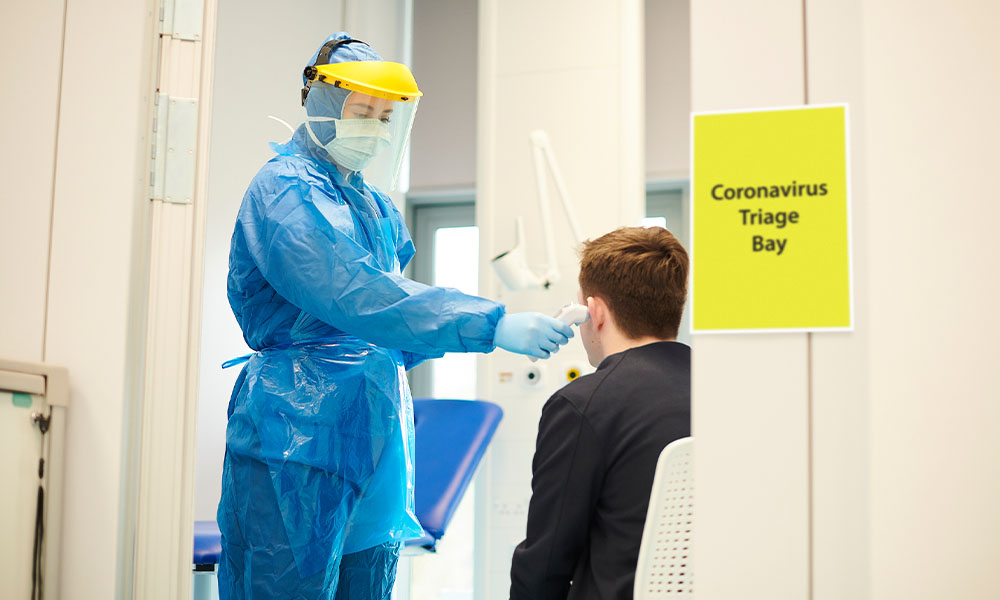 While Canada managed to avoid the kind of disastrous disease spike that gutted Italy and brought New York City to its knees last month, testing here has lagged compared to several other countries reopening their economies. As of the last week of April and the first week of May, Canada had tested about 22 people for every 1,000 Canadians. Germany logged just over 30 tests per 1,000 citizens; Iceland, which leads the world in per capita testing, had managed 147.5 tests for every 1,000 people.

Canada has now passed the one-million mark on COVID-19 tests. Chief Public Health Officer Theresa Tam has said Canada needs to ramp up testing to about 60,000 tests per day to inform provincial plans for reopening. (Through the last week of April and early May, the country was managing one third of that target or around 20,000 to 25,000 tests.) A short supply of tests combined with long processing times at central labs through the peak of Canada’s COVID onslaught meant that testing was restricted to only a small number of people with symptoms. People were often sent home from hospitals without being tested despite their symptoms and told to self-isolate. There is no mechanism for tracking their cases.

As a result, measuring the disease’s penetration and spread has often seemed unwieldy, particularly in comparison to Germany and Iceland, where consistently high-volume testing and contract tracing throughout the pandemic has proven key to containment.

The importance of timely results

The stability of a reopened Canadian economy, Dr. Jha said, will hinge on having timely access to confirmed results and effective contact tracing, which could be partly automated with an app, so anyone exposed to an infected person can be notified that they, too, ought to be tested. Inflating the capacity of public health to operate effectively on so many fronts is a challenging process and one that has often been out of step with the fast pace of the virus.

In Ottawa, Spartan Bioscience, a biotech company known for making portable DNA analyzer kits, is working toward mass marketing a new rapid, handheld COVID test designed to ease some of the testing bottlenecks. The test analyzes DNA collected on nose or throat swabs for the presence of coronavirus; results are delivered in about half an hour — dramatically faster than the country’s fastest lab-based tests, which take most of a day to process. The aim is to allow the tests to be processed by non-laboratory personnel in just about any setting, including at border crossings, airports, clinics and more.

Health Canada’s initial approval of the test in April triggered an explosion of interest from governments and employers around the world looking to acquire massive quantities of the tests, said Paul Lem, Spartan’s CEO. “Every day we get bombarded by requests from Canadian corporations and foreign corporations wanting to buy right now as much as we can deliver,” said Dr. Lem, a microbiologist.

About 5,500 tests were shipped nationally for validation at provincial and federal labs in April. However, Spartan voluntarily recalled the tests after concerns were raised by the National Microbiology Lab about the proprietary swab used in the test. Spartan will be “performing additional clinical studies to assess the sampling method and proprietary swab,” the company said in a statement.

Dr. Lem said that sales to corporations are slated for a later but not-too-distant phase.

He, too, expects many employers are anxious to implement internal workplace screening programs in hopes of avoiding a surge in cases. “In the early days …. maybe you screen every one of your employees,” said Dr. Lem. “In phase two it will probably be randomized, like drug testing. It’s going to be very important if we’re going to get back to work.” 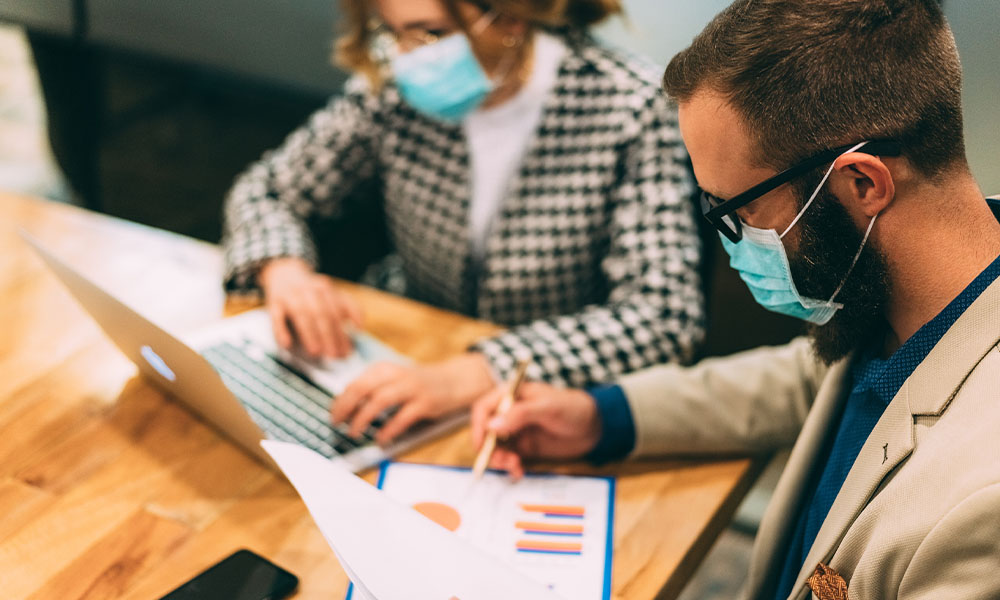 Some workplaces, including those attached to hospitals, are already equipped to launch testing.

Dr. Woodgett, the research director, said his team has begun mapping out a return to more normalized work that includes a surveillance program — testing of staff who are willing to be screened for past and present COVID infections. “We need to avoid all spikes and we need to have a much better sense of the overall prevalence [of the disease],” he said.

While researchers are still working to understand whether those who have had COVID-19 are immune or susceptible to contracting the disease again, protective measures at work will likely need include the provision of face masks, face shields and deliberate distancing between employees. Expect plexiglass barriers to be installed where possible to reduce risks of droplet transmission and shifts to be staggered to decrease the number of employees working together.

A need for increased monitoring

Despite all of those protective measures, Dr. Woodgett said the real key to avoiding a disease spike is testing on a much larger scale than any current plans are budgeting for — perhaps for several years — and vastly improving surveillance to tamp down outbreaks. 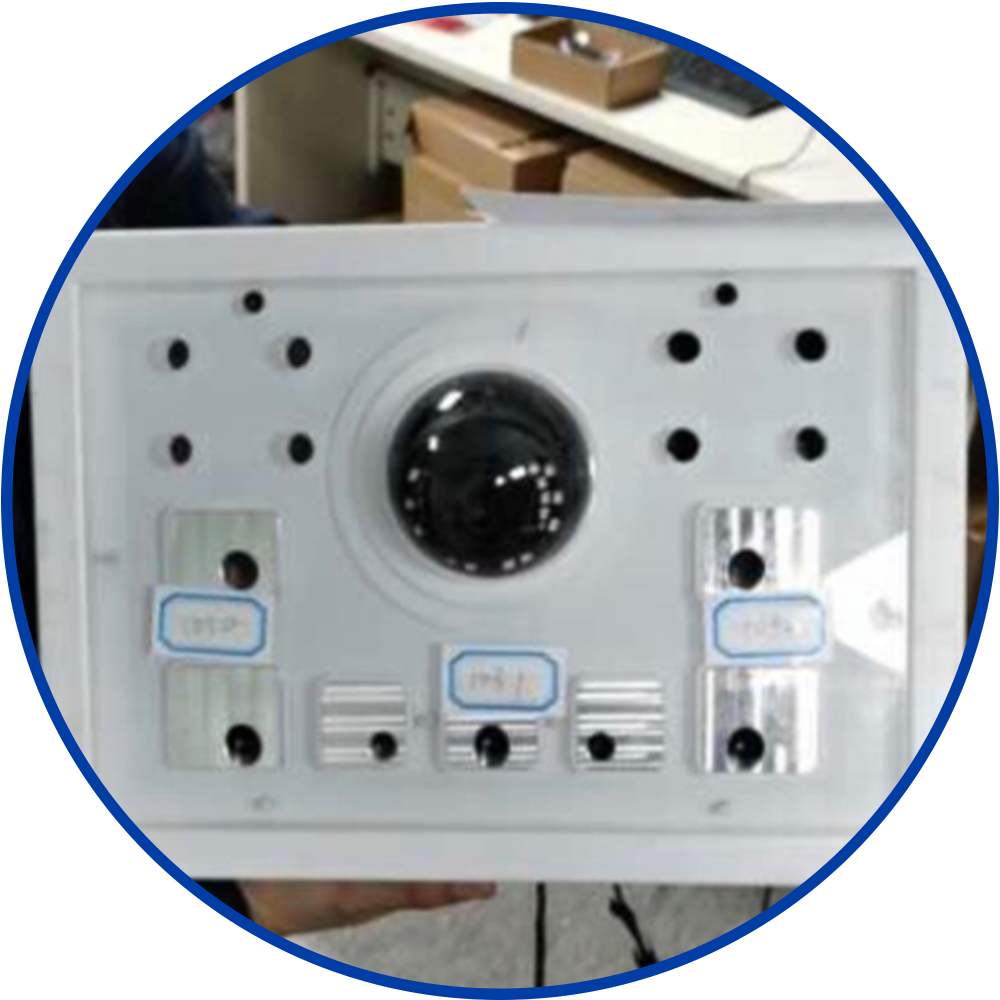 A much-discussed element of that strategy is mass fever monitoring at border crossings but also at gathering places such as transit hubs. Figuring out how to monitor for fever with accuracy — and without potentially exposing hundreds of workers taking temperatures by hand — has captivated the Markham-based biotech firm AIH Technology. The company has pivoted from producing the computer vision systems they developed pre-pandemic to help detect seniors at risk of wandering off from long-term care homes to a new that can read up to eight people’s temperatures at one time.

The system, developed in part with the University of Waterloo, blends computer vision with infrared technology inspired by rattlesnakes, which are extremely efficient detectors of heat emissions. “We use computer vision to direct infrared sensors to precisely measure the heat energy coming off of human foreheads,” explained Ben Su, co-founder of AIH.

The company’s current prototypes take less than five seconds to deliver a temperature reading; accuracy is within 0.3 degrees. Su said that, with an eye to the not-too-distant future, they are working to slim that margin of error to 0.1 degrees and are designing a database that would enable public health analysis. In an airport setting, for examples, officials could easily see how many people walked off a particular plane and registered temperatures over 37 degrees Celcius, and take appropriate measures. Privacy protections will be built into the technology but the extent of those are still taking shape to comply with various layers of legislation.

Su said that after more testing, the company will look to scale up production. He predicts that as our collective tip-toe toward normalcy picks up its pace, so will demand for technology that just months ago might have seemed invasive but is now necessary to keep us safe.

“We cannot shut down airports forever,” he said.

“We’re pivoting because it’s what startups do best”

How COVID-19 will reshape our world