5 tips on creating a brand new job for yourself 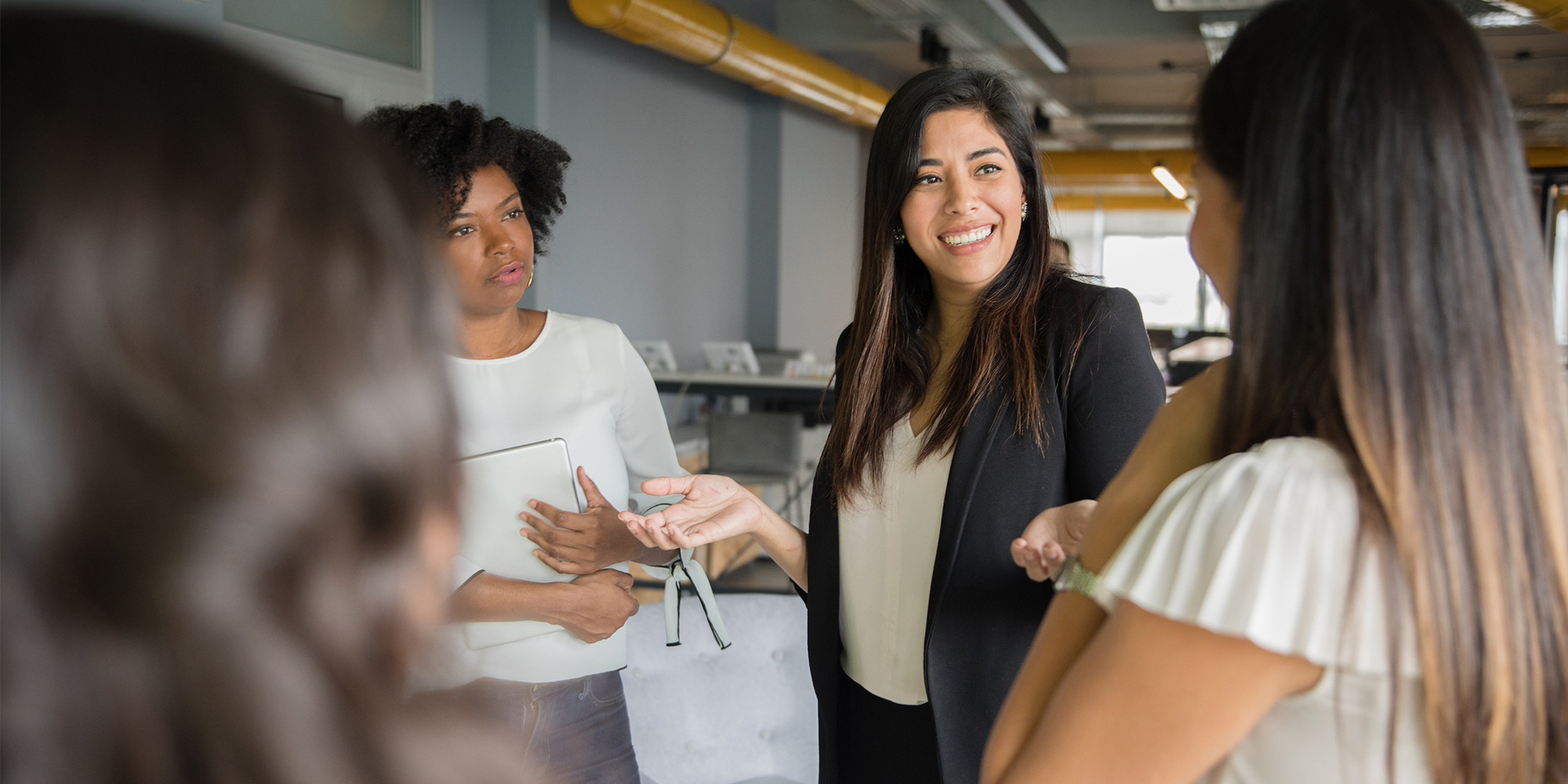 Life today is highly personalized. You curate everything from your morning wake-up playlist to your outfits and meal plans — why should your career be any different?

Jobs are anything but one-size-fits-all. So instead of trying to force yourself into an underwhelming role, take the road less travelled — carve out a brand-new position for yourself.

Trailblazer. Pioneer. Shatterer-of-conventions. However you want to put it, build-your-own-role type jobs are becoming more common in the startup world. New technologies need modern solutions, some of which might be in unchartered roles and have yet to be discovered.

That’s why we got the advice of Nora Jenkins Townson, the founder and principal of HR collective Bright + Early, on how to go about creating your dream job:

While there are lots of common traits of people who want to take their career into their own hands — always looking one step ahead, solving problems with their Swiss-army knife skillset — there is no one skill that can always get attention on a resume. This is where letting your personality shine can be of great help to getting a foot in the door at a new company.

If you’re the type of person who’s right for one of these generalized or self-built roles, you need to be comfortable with trying a little bit of everything, Nora says. One stand-out example she’s seen while working with startups didn’t come from a job listing.

“One woman got hired on as the Senior Director of Business Operations at a startup mainly because she was smart; she was moved to Customer Success to solve issues there, then took on Product Management to streamline their processes,” says Nora. “Now she’s in a CEO role.”

Don’t wait to be asked

If you plan to break convention by creating a new role, you’ll need to be prepared to be a leader in this space across all aspects from interview to training.

“If you are in a one-off role, you’re going to have to take a lot more responsibility for your own career trajectory,” says Nora. “If something hasn’t been done before, you can’t really sit back and wait for someone to present you with a path.”

This means if you are considering going this route, you need to possess a self-determination and leadership capabilities that can steer the company and your new role in the right direction. It could be that you join a company in a more generalized role and prove your value, or head straight into unknown territory and create something new.

“Often I have seen somebody come in for a typical role, and then they are hand-picked after proving themselves to the CEO and executive team to step into a unique role to solve more specific problems,” says Nora.

Before approaching a company, you first need to refine your sales pitch.

Convincing a prospective employer to believe in you and see your value is a big ask, says Nora, so make sure you research the company, set up informational interviews with employees and seek tailored advice from someone who has successfully sold themselves as an essential part of the team. She suggests scouring LinkedIn for people with your aspirational title and looking at their education, career history and skillset. How does yours match up and what is your special skillset to offer the company?

“I’ve actually done this myself,” says Nora. “I spent a few years at Wealthsimple and I actually joined them fairly early as an HR person. I noticed they didn’t have somebody in that role and they weren’t hiring for it, they didn’t have a posting, and I just went for it.”

By tapping into her network, she managed to secure a meeting with the CEO while the company was in its infancy. She was able to pitch her skillset and demonstrate where she felt she could bring the most value to their team in a one-on-one setting.“They never posted the job or interviewed other people — they simply gave me a job offer,” says Nora. “Having that boldness, along with an understanding of the business and understanding of your particular skillset is what counts — the job title and whether they have a posting for it doesn’t matter.”

Be a considerate networker

Even more so than their corporate counterparts, startups are under a major time crunch.

“Time is of the essence when you’re at a startup,” says Nora. “Instead of reaching out with an ask to meet in-person, I put a very specific set of questions or insights directly in the email.”

That being said, it’s perfectly reasonable to ask someone to meet for a coffee if there will be a fair exchange of ideas; if you spend time reading and developing insights on the company, a competitor or their industry, the person of interest may be more likely to share their knowledge and time as well.

Going beyond direct emails, you can also take advantage of events where that company have a booth or are speaking. Introduce yourself and start seeding a conversation; this will give you an opening in later outreach and show that you already have an existing knowledge of what they do. There are dozens of free and low-cost networking events if you keep a keen eye on your targets.

“Meet people where they already are instead of asking them to carve out that time,” says Nora.

Getting hired is just the beginning

Let’s say you go through the interview process seamlessly and land the job you worked so hard to pitch. The heavy lift isn’t over yet. Since your role is possibly unprecedented within your new company, you should aim to do whatever you can to make a hiring manager’s process easier.

“The best course of action is to plan everything yourself at first,” says Nora. “If you’re joining in a role that’s never been done at a particular company before, I would say create your own onboarding, especially if they don’t have a comprehensive program.”

Following Nora’s advice, taking steps like writing your own job description, laying out professional development goals and mapping your expected progress for the company as a result of your role will help to build the case that you are a must-have on the team.

“Initially look for a few quick wins,” says Nora. “Maybe they’re easy things you spotted during the interview process or first conversations. Do a few small things you can check off to build relationships and show value.”

Sensibill is a sensible choice to kickstart your career

Career diary: how Mark Sakamoto is working to change the world — for the better