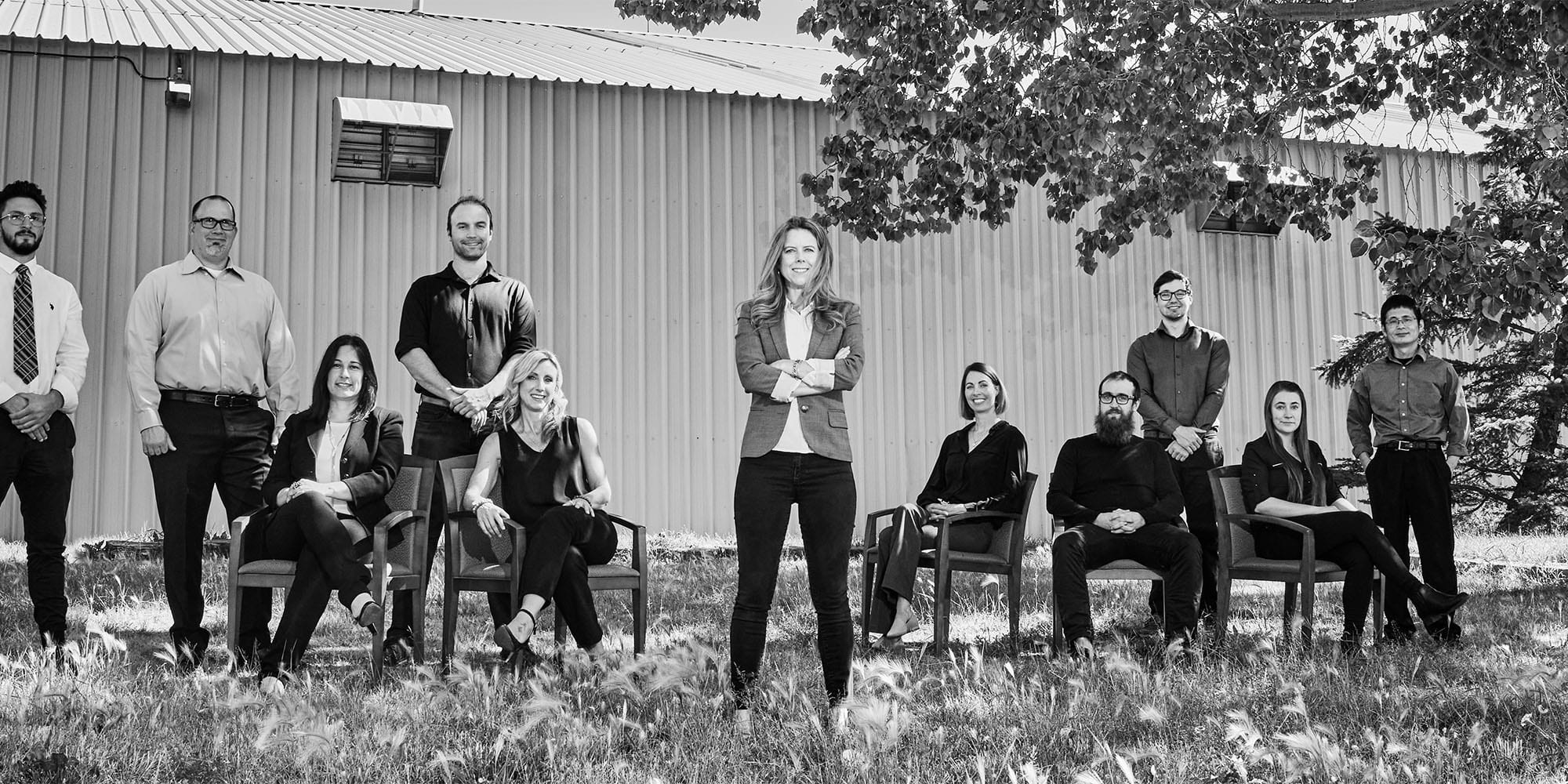 “I worried that leaving my corporate job would ruin my professional reputation. Instead, it gave me the chance to build a game-changing company from the ground up.”

Amanda Hall is the founder and CEO of Summit Nanotech, a company that has developed a more sustainable way of extracting lithium. Here, she talks about her decision to become an entrepreneur.

“I never thought of myself as entrepreneur, but I knew in my gut that the corporate world wasn’t for me. For six years, I worked for the biggest gas producer in North America. As a geophysicist, my job was to work with a team to find oil and gas, drill wells, study the basin and optimize it, extracting as much as possible from each reservoir. I worked with good people and good teams, and there was always a mystery to solve — I loved the challenge.

I’m also a single mom to three daughters who are now all in their early 20s. One of my girls started having a tough time when she was about eight. At first, we thought it was a learning disability because she was having a hard time keeping up at school, but soon we realized that terrible anxiety was wracking her mind and body.

As she became a teen, things got harder for her, and the anxiety paired up with depression. Social media made things so awful for her — it’s impossible to watch everyone having these seemingly perfect lives while you are struggling. Leaving her alone for hours and hours a day so that I could go to work was agonizing. I had no way of keeping her safe, and I became one of the countless other moms breaking down in boardrooms and office bathrooms. The oil and gas sector is traditionally male — I was one of the only three women geophysicists out of 50 in my company. And the company tried, I think, to support me as a mother, but first you use up your vacation days and then you use your sick days and then you worry about your job. 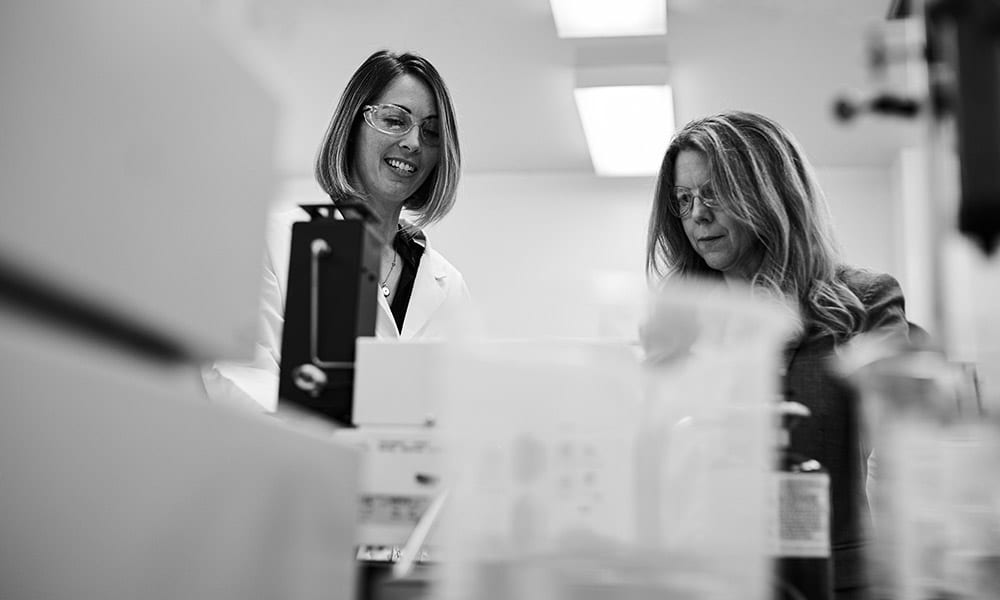 One day I watched a TED Talk about addiction that recounted an experiment with rats who were given the choice between two water bottles — one laced with heroin, and one without. Of course, the rats quickly became addicted to heroin. But then they conducted a second experiment where they changed the environment, turning it into a rat heaven. And not one of those rats went for the heroin. I instantly knew that was what I had to do for my daughter to break the cycle of anxiety and depression — I needed to create a rat heaven for her. I walked out on my job that week.

I knew my exit would mean being able to be more present for my daughter, but I left worrying that three things would happen: I would ruin my professional reputation, I would have no money and I would lose my friends. I was so wrong. Instead it gave me a chance to overhaul my entire life.

Helping my daughter also allowed me to rethink what I wanted to do with my years of resource extraction experience. I could see the tides of change coming and I wanted to be part of the cleantech sector to help the planet, too. I quickly found an entrepreneurial community who supported me as I started my own company, Summit Nanotech. As a geophysicist, the traditional methods of extracting lithium never made much sense — you pump salt water to the surface, where it’s left in evaporation ponds for the sun to do its thing for 18 months, and then you extract lithium from what is left. I sat on my couch with a pencil and blank pad of paper and invented a better way to extract lithium.  With my method we get the lithium first, not last. We can extract twice the amount of lithium in a way that’s much gentler on the planet and produces 90 percent less waste. Plus, we can do it all in one day, not 18 months. 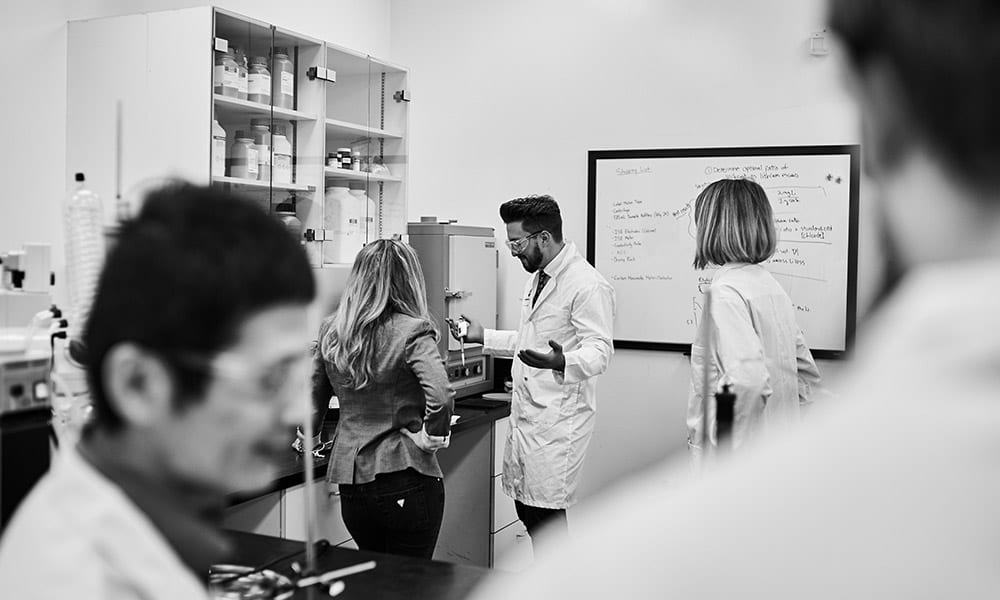 I worked 16 hours a day at the beginning, but I was with my kid. And I created her rat heaven. We went horseback riding and got a puppy. We went to group therapy and did tons of hiking. We found a chiropractor who managed to take away a subtle underlying pain she’d been in since a car accident years before. She slowly started to get better.

Today she’s doing so well. She’s home now because of COVID, but before that, she went off to college and travelled to New Zealand by herself. She knows that home is a safe place for her to recharge and that I am always here for her.

I’m so proud that I built Summit Nanotech to be a kick-ass company that is doing ground-breaking work and developing innovations that will help the planet. We’re about to launch a pilot project in South America and we’re seeing incredible traction. Last year, we tripled our staff and we’re looking to grow our team further.

But that’s not all. We’re also a family-first company. That’s been a credo from day one. I am completely transparent about my situation, and if I need to take a day off at the drop of a hat, I do so with no worries. And the people I work with know that if they need a mental health day, they take it. No moms will be breaking down in our boardrooms — including me.” — as told to Kate Rae

The pandemic is speeding up adoption of the Internet of Things

How a single hire can create a ripple effect