What if you don’t have a great team? 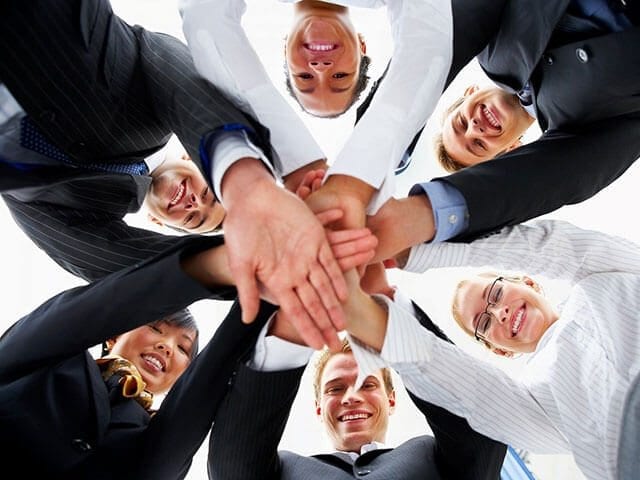 At a very conservative estimate, I have seen over 3,000 startup presentation decks in my career and none of them—not one—has stated that the startup company is run by a poor team.

Yet not everyone can have a great team, as displayed by the above image of Michael Carter-Williams, point guard for the National Basketball Association’s Philadelphia 76ers. Now, the present incarnation of the 76ers is not only not a good team, it is most decidedly an exquisitely bad team—and I mean bad as in bad of historical proportions. At the time of writing, the Philadelphia 76ers have won zero games and lost 13 this season. The only thing keeping the team from exploring even more profound depths of the abysmal is the kindness bestowed by a still-young season. This is not the first time that the Philadelphia NBA franchise has done poorly; the 76ers are infamous for achieving the worst record in NBA history for a non-strike–shortened season, with a 9-73 mark in 1973. That season they lost 89% of the time.

The NBA currently has 30 teams. Again, at the time of writing, 12 of those teams would be considered—by any even remotely rational measure—as bad teams, having won less than half their games to date. If approximately 12 out of 30 teams of a major professional sport league are bad at any given time, one might wonder how many out of 30 startups might also have bad teams. Whatever number you pick, it is most assuredly significantly more than zero.

Recognizing that your startup has weaknesses is a huge opportunity

However, having a bad team may not be as bad as you might think, aside from the badness itself. Recognizing that your startup team has weaknesses is a huge opportunity for development, one that ideally can be addressed long before the creation of your team slide on the investment presentation deck.

Let’s examine just a few of the seemingly infinite reasons that the Philadelphia 76ers are so bad and apply them to startups.

The 76ers are expected to be bad by many pundits, present company included, based on historical evidence. The team has met everyone’s expectations, at times even falling short of the little that is expected of it. Sometimes entrepreneurs fall for the same trap, playing the game through the eyes of their critics rather than with a fire in their bellies. That’s actually quite sad.

2. They are very inexperienced.

Philadelphia’s core group of starting players actually has a lot of potential. However, the reality is that it will take around four seasons for those players’ talents to rise to the point where the team will win as often as it will lose—and the chance that the players’ individual and collective spirits will be decimated long before that point is very good. If potential is good, then potential plus success metrics is closer to great.

3. There is motivation for losing.

If the 76ers keep losing and finishing at or near the bottom of the league, they will be rewarded with being able to select the most desirable draft picks for the next season. In practical terms, this becomes a vicious cycle, as this process will more than likely simply continue to yield the team players with great potential, as opposed to players who can make an immediate impact. While the startup analogy here isn’t perfect, teams that raise too much money too quickly perceive an artificial cushion of time and false competence, and often end up dealing with team issues, including the salaries piece of their burn rate, too slowly.

4. A competitive analysis shows that the team doesn’t have the tools needed to compete.

Back to my original point: Every startup says that it has a formidable team, yet shouldn’t startups realize that they may have teams that are significantly weaker, less skilled or less experienced than those of their competitors? Long before the regular season began, the current Philadelphia team realized that on most nights it simply wouldn’t be competitive. In fact, many sports critics believe that three of the five current players who start games for the 76ers wouldn’t even make the 13-person roster of many other teams. This factors into motivation and other intangibles that are part of a winning equation.

So what do you do if you don’t have a great team? You immediately begin to do what you need to do to make it better. Sometimes that means that the founder replaces her or himself in the roles she or he has taken on but have little competence or interest in pursuing. Sometimes it’s about looking to broader networks to meet the company’s talent needs or about being more collaborative with those who might be able to help.

It would be a breath of fresh air to see more startups recognizing that they don’t currently have a great team, because that’s the requisite first step to becoming one. And while I’m not a 76ers fan, it would also be great to see them win a game every now and then, as Philadelphia is a truly great city that, like you, deserves it.