How Canada produced thousands of new ventilators within months 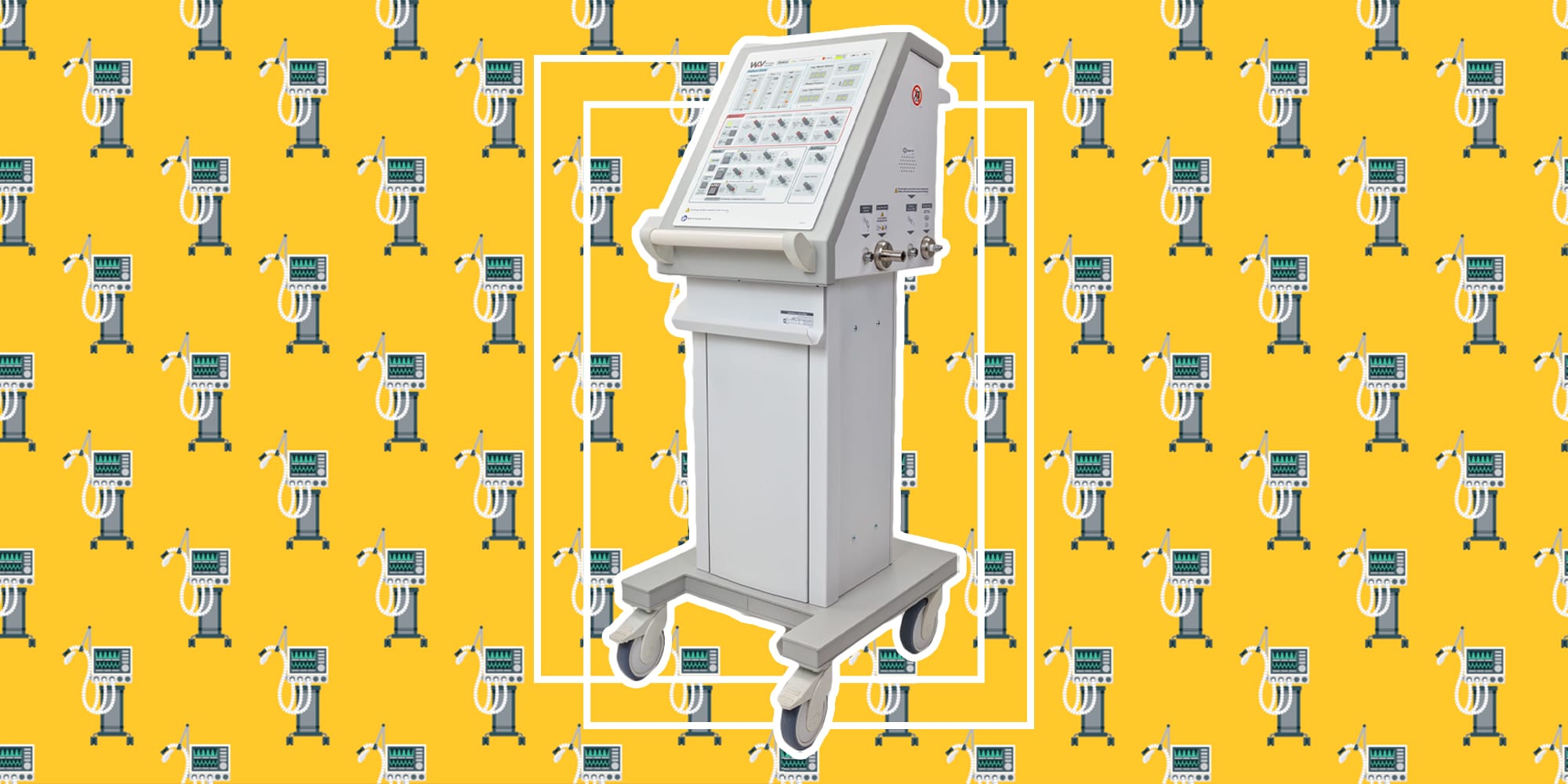 It was the impossible choice Canada did not want to face. In March 2020, news was emanating from Italy’s Lombardi region, hit hard by the coronavirus, that an acute shortage of ventilators was forcing doctors to choose which patients were prioritized for life-saving care, and which were not.

Concurrently, COVID-19 cases were rising in Canada at an alarming rate — a surge with the potential to overwhelm the country’s medical reserves. Buying more ventilators was impossible. The international supply chains that would, under normal circumstances, distribute such devices were constricting due to factory shutdowns, border closures and soaring demand from the many countries facing similar shortfalls.

As a solution, the Canadian government decided to refocus its procurement and innovation programs to build upward of 40,000 ventilators, all made within our borders. In part, that entailed asking the Ontario-based Next Generation Manufacturing Supercluster, also known as NGEN, to fund and manage projects that would utilize Canadian manufacturing expertise and avoid international bottlenecks (NGEN is a not-for-profit endowed by the federal department of Innovation, Science and Economic Development to promote and encourage innovation in Canadian manufacturing).

Developing a new medical device, including all the engineering and production, typically takes three years. “We knew we had three to six months maximum,” says Jayson Myers, the CEO of NGEN. To tackle the problem efficiently, Myers knew he needed the best possible partners. One of the first calls Myers was to StarFish Medical, Canada’s largest medical device maker.

“We were very well aware that the rate of spread of the disease was initially doubling every three days,” says John Walmsley, StarFish Medical’s executive vice president of strategic relationships. “We figured if we could finish even three days earlier, that could save a lot of people. So, we all started working 12 hours a day, seven days a week.”

In addition to sheer tenacity, the team expedited the process by zeroing in on ventilator prototypes in Canada that could be adapted for the coronavirus. NGEN identified a few, and Starfish dispatched a team to determine the most suitable design. The model they landed on, called the Winnipeg Ventilator, was originally conceived in 1990 by Dr. Magdy Younes, a Manitoba respirologist now in his 80s who supported the project as a consultant. The Winnipeg Ventilator had been the basis for ventilators deployed during the SARS epidemic of 2003, but needed a top-to-bottom rethink to add new functionalities, meet new Health Canada requirements and ensure all the components could be sourced domestically.

The Winnipeg Ventilator offered major advantages. The interface is relatively intuitive for clinicians to understand and use. Plus, “it’s gentle on the lungs, with many parameters and sensors that can be set for exactly what the patient needs,” explains Walmsley. Rather than pumping at a constant rate, which might be too aggressive, the ventilator is adaptable. For patients who need it, it does all the breathing. When patients start to breathe on their own, the instrument allows for a process called weaning, where it progressively pumps less and less oxygen, helping people build more and more independence from the device.

To start building the ventilator, StarFish considered suppliers of all varieties, whether they had experience with medical technology or not. NGEN helped speed up the process by going through its roster of 3,000 member-companies and suggesting contacts for StarFish to vet. In total, by the time the devices were Health Canada-approved and ready for production in September, nearly 100 domestic suppliers and sub-contractors were tapped for various parts, components and materials. One supplier re-focused from their typical trade making pumps for RVs and boats. Another, Yorkville Sound, repurposed the knobs and indicators that typically outfit music amplifiers for the ventilator interfaces.

“Yorkville made their whole inventory available and we designed using it,” says Walmsley. Ultimately, this saved time because StarFish didn’t have to wait for new components to sourced and manufactured. Instead, they embraced the wonderful art of making do.

The process still wasn’t easy, in part because most of the team was working remotely — spread across the country over different time zones (though time zones matter less when everyone is working around the clock). Zoom and Microsoft Teams were essential, as was a well-articulated chain of command, with a core of systems engineers and project managers responsible for ensuring every subcontractor and supplier was meeting their deliverable. “Oh, yeah, it could easily get complicated,” says Walmsley. “But we were able to use systems for delivery we have developed over 20 years.”

For NGEN and the federal government, StarFish’s accomplishment is a massive achievement, proving that Canada can quickly overcome a serious supply chain vulnerability.

“StarFish Medical stepped up early on with their commitment to produce a made-in-Canada ventilator design that will help save the lives of those battling COVID-19,” says Navdeep Bains, Minister of Innovation, Science and Industry, in charge of the Supercluster program. “These efforts are a testament to our Supercluster innovation program ensuring that industry has the flexibility and resources it needs.”

As of mid-December, StarFish has started building several thousand ventilators, which are being delivered to the National Emergency Strategic Stockpile and, from there, will be distributed to hospitals across the country. With hospitalization rates rising in just about every province, the timing is fortuitous.

“Frankly, Canada had very limited ventilator manufacturing capacity,” says Myers. “We had a limited number of ventilators in use in ICU and most of those ventilators had come in from other countries, such as the United States, Germany, France and China, which were all stopping their outward shipments. This really shows we have so much capacity for manufacturing innovation right here.” That’s something we can all breathe easier about.

How startups are working to address the gender gap in healthcare