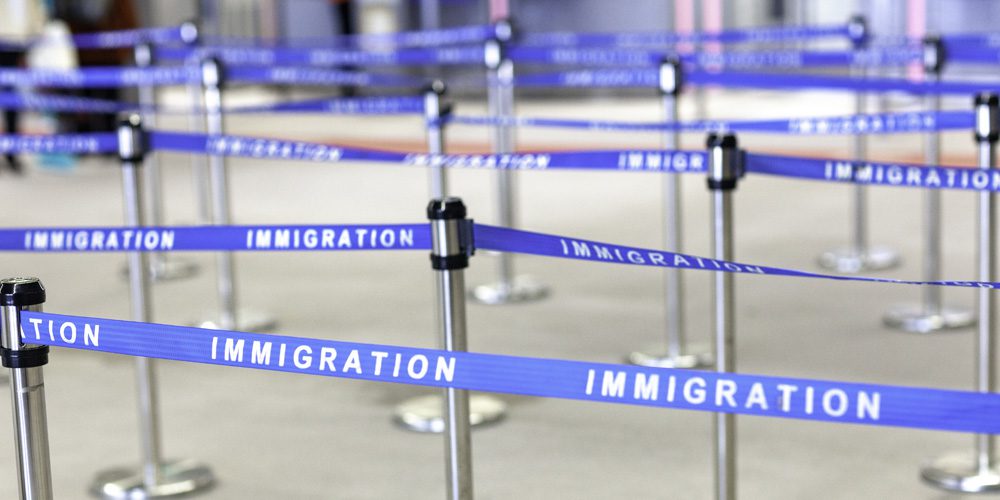 Research shows that immigrant-owned businesses tend to grow faster and have higher rates of job creation. Given their disproportionate economic potential, we need to work to attract and retain the most promising immigrant entrepreneurs and their ventures.

Entrepreneurs are the catalysts of Canada’s economy. The new businesses they create are outsized job creators, with 35.8 percent of the country’s net employment growth coming from small businesses between 2014 and 2019. But even among this dynamic group, immigrants play an outsized role. First- and second-generation entrepreneurs undertake 34.7 percent of all early-stage entrepreneurship in Canada — significantly higher than most other comparable economies in the European Union, Group of Seven and Group of 20.

According to Statistics Canada, immigrant-owned firms in Canada are younger on average than those owned by Canadian-born entrepreneurs, which means they tend to grow faster and have higher rates of job creation. Also, research has shown that immigrant-owned businesses are more likely to enter global markets, and that immigrant entrepreneurs “can mobilize their diverse socio-cultural networks in helping to overcome market-size limitation and commercialize innovations in the world market, either through export or transnational new ventures.” This is key to addressing the chronic commercialization gap in Canada’s innovation economy.

Given their disproportionate economic potential, we need to work to attract and retain the most promising immigrant entrepreneurs and their ventures. With Canadian help and resources, they can scale up, attract capital and create jobs here for the benefit of all.

Organizations working to build Canada’s innovation economy have already taken notice of this growth potential. This work is taking place across the country — through venture capital funds, angel investor groups and business incubators — but some of the most enthusiastic proponents have been Ontario’s regional innovation centres (RICs), which have been leveraging the federal Start-up Visa (SUV) Program in order to build immigrant entrepreneurship into their strategies and mandates.

The SUV Program, one of several federal pathways for immigrants to Canada, targets people with the potential to build innovative businesses in high-growth sectors that create jobs here and compete globally. Canada is one of approximately two dozen countries, including the United Kingdom, that encourages international entrepreneurs to relocate in order to start or scale up their ventures. Immigration, Refugees and Citizenship Canada launched the program in 2013 to test a new approach to business immigration and made it permanent in 2018.

“Coming out of the pandemic, the clear message we are sending with the Start-up Visa Program is that Canada is open for business,” Immigration Minister Marco Mendicino tweeted in June.

To be eligible, an entrepreneur must have a qualifying business, a letter of support from a designated angel group, incubator or accelerator and a certain amount of money, plus proficiency in either English or French. Only a certain number of immigrants can clear those hurdles — the program makes up just 0.1 percent of all permanent resident authorizations. Since 2016, 1,613 foreign entrepreneurs have been approved for permanent resident status (to July 31, 2021) representing about 200 startups launched here.

Applications peaked in 2019, just before the pandemic. That year, the total number of approvals for permanent resident status for startup businesses was 802, more than double the year before. Two years later, however, applications have tanked, with just three received by the end of 2021’s second quarter. Approvals consistently lag behind applications.

The National Angel Capital Organization administers the program for angel groups and participating incubators and accelerators, a two-threaded approach for entrepreneurs who want to come to Canada.

“When I first saw the program, I didn’t have a lot of faith in the investor pathway, only because investors are pretty conservative and they wouldn’t necessarily invest in foreign companies that hadn’t come to Canada yet,” explains Sherry Colbourne, president and CEO of Spark Centre in Oshawa. “I saw this incubation pathway as a really wonderful opportunity because I can find companies with potential, and I can stand them up on their feet and make them investable. And now they’re Canadian, they’ve been here for a year, and we can demonstrate traction and the investors will say ‘Yes.’ I thought that made a lot more sense.”