How tech startups are trying to fix their workaholism problem 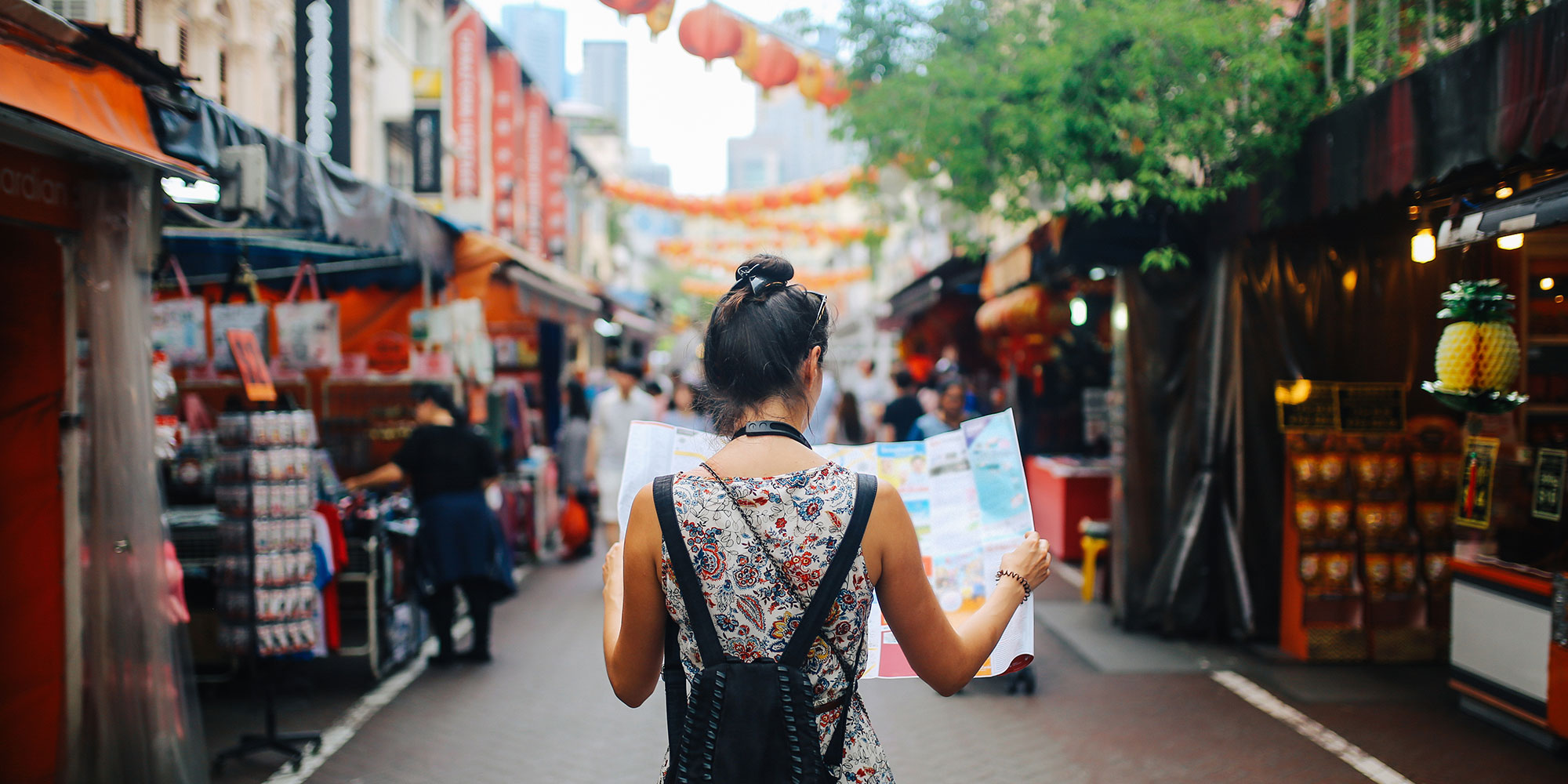 From Bill Gates boasting about how he never took a day off work in his twenties to Elon Musk defending his 120-hour work-week with declarations like “Nobody ever changed the world on 40 hours a week,” it’s clear the tech world has long had a workaholism problem.

Last year, a survey from the job reviews site Blind found that 57 percent of tech workers suffer from job burnout. Another discovered that half of tech workers in the United Kingdom were so overworked that they were worried about their mental health. And in a 2016 study, researchers from Stanford estimated that workplace stress could be costing American companies up to $190 million annually.

“We’re an industry that likes to burn people out and not have respect for people’s lives outside of work,” Jason Fried, co-founder of project management app Basecamp, told the Telegraph recently. “I think the industry is kind of perverted.”

Some startups, however, are taking meaningful steps to change the industry’s obsession with long hours, encouraging their employees to adopt flexible working hours, take longer vacations and take full advantage of their benefits.

Putting an end to “hustle culture”

“Workaholism is a contagious disease. You can’t stop the spread if you’re the one bringing it into the office,” write Jason Fried and David Heinemeier Hansson in their latest book, It Doesn’t Have to be Crazy at Work.

Partners at Chicago-based Basecamp, Fried and Heinemeier Hansson have become vocal opponents of Silicon Valley’s glamorization of overwork. It’s not unusual to find the latter on Twitter calling out what he calls “hustle culture” — the toxic idea that overwork and stress are a necessary part of startup success. “Sustained exhaustion is not a badge of honor, it’s a mark of stupidity,” he and his co-author write in Crazy.

To fight overwork at their own company, Fried and Heinemeier Hansson have put their money where their mouths are. Basecamp offers employees an impressive list of benefits, including a $5,000 a year use-it-or-lose-it travel fund, a month-long sabbatical every three years and four-day summer work weeks.

And while it isn’t a formal benefit, Fried emphasizes that employees at Basecamp are encouraged to work no more than 40 hours a week. He says that it’s led to a happier and more productive staff, a key factor in how Basecamp has turned a profit almost every year since it launched in 1999.

“You don’t need to build a crazy company,” says Fried. “You can treat people fairly and do well.”

When Toronto-based entrepreneur Erica Pearson left her high-powered job in finance to found Vacation Fund in 2017, she envisioned the service as a tool that would help people save money for travel.

She was inspired in part by her travel-filled upbringing, during which she visited 40 countries by the time she turned 22. “My dad was very big on saving and prioritizing vacation time,” she says. Those experiences helped Pearson understand the value of travel — not just as a form of leisure, but also as a way of staving off career complacency and what she calls the “autopilot” tendency.

But North Americans can be quite bad at taking time off.  Travel research firm Skift found that in 2014, 42 percent of Americans didn’t take any vacation days, and an Expedia survey reported that the average Canadian leaves at least two vacation days unused every year. So when companies began telling Pearson how afraid their employees were to actually take time off, she pivoted and turned Vacation Fund into a tool designed to offer financial incentives for employees to actually take time off.

These incentives — think of them as “paid paid vacations” — can help dial back vacation shaming and tackle overwork. While workers at most companies only claim 50 to 60 percent of employee benefits, Pearson reports that companies that use Vacation Fund report an 80 percent opt in. “I’ve found that companies would rather lose someone for two weeks then lose them forever, she says.

One of Vacation Fund’s first clients was Toronto-based meeting scheduling app Zoom.ai. And in the last 10 months, not a single employee has left the company says Komal Salvi, head of people and operations. Salvi attributes this to tools like Vacation Fund, and to founder and CEO Roy Pereira’s insistence work-life balance.

“We hire adults, and adults have personal stuff happening in their lives,” Salvi says. “So if you have a doctor’s appointment, or if you have to take your pet to the vet, etc. we’re just very open and honest about it. We understand that you need time off.”

Salvi says the most important part of this “adult-centric” approach to work culture is listening, a practice which must start at the very top of any organization. When managers actually listen to their subordinates, work-life balance and mutual respect become more important than “culture fit,” she says. That’s a refreshing perspective in an industry where “culture fit” is too often code for “willing to overwork.”

“At Zoom.ai, you don’t need to be a ‘culture fit’ as long as you’re able to get along with different types of people.”

Visit the MaRS tech job board to stay informed on the latest career opportunities in Canadian tech.

Considering a career in cannabis? Here are some tips for joining this growing sector