How to get the most out of Health Innovation Week 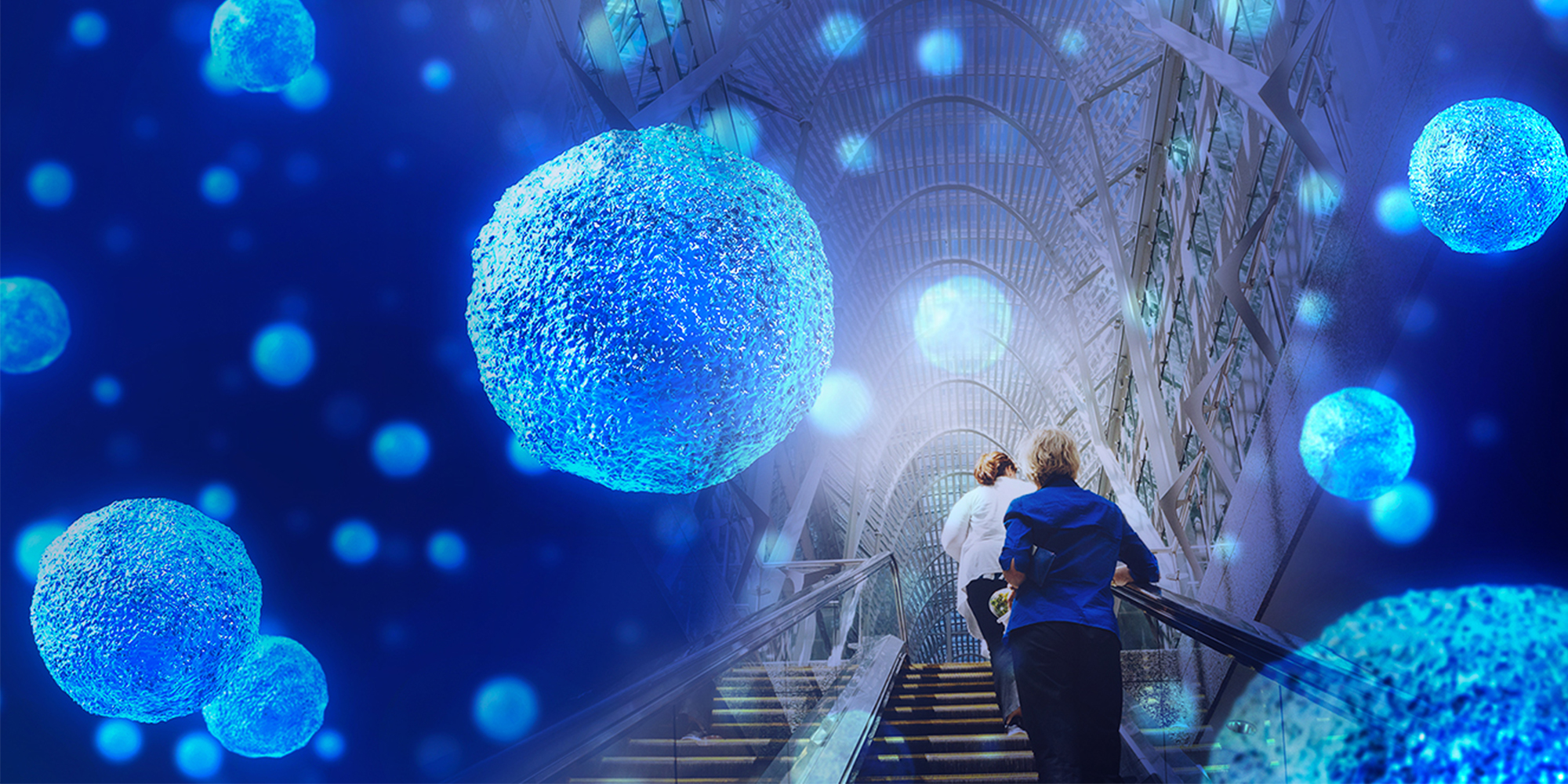 MaRS’ Health Innovation Week (HIW) — the Toronto stop on the international life sciences conference circuit — provides Canadian founders with critical opportunities for fundraising, partnerships with multinationals and networking with investors and experts outside of your local network.

But with five days of programming — packed with keynote speeches, investor one-on-ones, venture summits, networking events and panel discussions — you need to prepare.

Although HIW is still months away, if you haven’t started preparing, you might already be behind. Naheed Kurji, CEO of Toronto-based biotechnology company Cyclica, spends several months preparing for big events like HIW and the JP Morgan conference.

“I encourage anybody to professionalize the way in which they approach conferences. Otherwise, it’s a useless game,” he says.

For every conference he or his coworkers attend, the company prepares a regimented schedule, detailing every meeting the company wants to take. “We prepare a one or two page due diligence package on each individual or company that we’re meeting with detailing who they are, why we should be meeting with them, why they want to meet with us, and what the end goal of our meeting is,” he says.

Erik Clausen, a partner at Chicago-based life sciences marketing firm CG Life agrees that preparing early is key. “You need to really have a strategy for what you’re going to accomplish that week,” Clausen says. “The other thing I advise my clients to do is to schedule a little bit of space between appointments. Allow yourself a little space in between.”

In 2019, some 7,000 investors, experts and founders attended Health Innovation Week. How is one startup supposed to stand out in a sea of competitors?

For Veronika Litinski, CEO of Toronto-based healthcare startup GeneYouIn says that making a memorable impression comes down to having a real, human conversation. She avoids preparing traditional elevator pitches. Instead, she comes up with “rehearsed introductions” that quickly summarize what kind of progress her company has made and highlights any interesting milestones and updates.

“Talking about traction and differentiation is a much better way to start a conversation than bragging about funding,” she says.

Be persistent, but patient

“We followed one company for 11 years before we invested,” Lumira Ventures managing director Gerry Brunk told the audience at last year’s Health Innovation Week. He cautioned that a successful first meeting doesn’t necessarily mean a startup will get funding, and that fundraising takes both persistence and patience.

Cyclica’s Kurji agrees that persistence is the key to getting the most out of conferences. For instance, he recalls being swarmed after giving a talk at a local Toronto health event last year.

“Ten to 15 people came up to me after the talk, and they all pitched. To this day, I don’t remember a single person’s story. No one asked me a question or engaged me, it was very one-sided,” he says. But when he managed to pull himself away from the throng an hour later, he noticed that one university student was waiting patiently in his chair the whole time, who asked him for two minutes of his time.

Kurji says what set the student apart that day was his patience, his ability to listen, and the fact that he engaged him in conversation, rather than reciting a pitch. “In two minutes we went from hello to him getting a job,” Kurji says. He suggests talking to people and getting them to open up about something they are passionate about. “Don’t just go in and pitch.”

Don’t just hang out with your Toronto friends

While it might be tempting to catch up with familiar faces, the worst thing Toronto founders can do at international conferences like Collision or Health Innovation Week is stay in their comfort zone, says Roy Periera, CEO of the Toronto-based Zoom.ai.

“Don’t hang out with your typical Toronto people, who you can see anytime,” he warns.

HIW is one of the few occasions that local entrepreneurs have to engage with a global audience without travelling to another city. It’s your chance to, as Periera says, “network with a global set of people, not just people from your region.”

How can technology address the climate crisis? Find out at Collision 2019