How to make heavy-duty trucks light on the environment 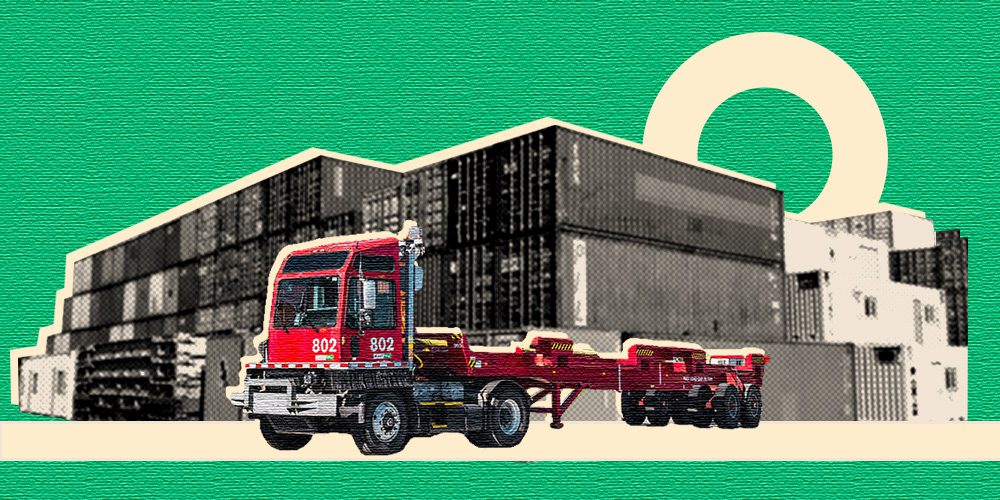 Montreal tech company Effenco is winning the race to net zero by upgrading some one of the auto industry’s worst polluters.

When David Arsenault was a mechanical-engineering student at the École de technologie supérieure in Montreal, he was mesmerized by car racing. So mesmerized, in fact, that in 2006 he entered a competition to design a better race car, pitting his vehicle against one from a different university. He and his team won, and Arsenault received several job offers from professional Formula One design shops.

But designing a better race car, Arsenault soon realized, was not necessarily in the best interest of the planet.

“Burning gas and going in circles was not really helping the world,” Arsenault says. He and two other fellow students, Benoit Lacroix and Dany Fouquet, decided to apply their engineering expertise to another class of vehicle — heavy-duty trucks — and the far more urgent race to stop climate change.

At the time, freight transportation accounted for about 9 percent of Canada’s greenhouse gas (GHG) emissions. Today, it’s 10.5 percent and growing, thanks to the expansion of e-commerce, same-day delivery, and a global supply chain of ever more complexity and length. According to Maddy Ewing, a senior analyst at the Pembina Institute, “Emissions from all freight — including rail, marine and aviation — will surpass those from passenger vehicles by 2030.” This is partly because passenger vehicles are now, at long last, in the midst of a rapid electric evolution. The transformation of long-haul and heavy-duty trucks, however, has been slower and more complicated, mainly because of long-standing limitations in battery power, weight and range.

While still in school, Arsenault, Lacroix and Fouquet, formed a company, Effenco, to solve this exact problem. As he did with race cars, Arsenault collected reams of data on truck sizes, movement patterns and energy use. The freight industry is a large and diverse one, with many kinds of vehicles performing many different tasks, and Effenco eventually zeroed in on the vocational truck sector, which includes garbage trucks, bucket trucks and cement mixers, as well as terminal trucks, which transfer containers from ships to transport flatcars and semi-trailer trucks. All of these vehicles, Arsenault figured out, start and stop frequently, and much of their work is done while the truck is actually immobile. They didn’t require the same amount of energy as other heavy-duty trucks, nor as consistent an energy supply.

Over the next several years, Arsenault and his co-founders devised and perfected an electric powertrain system that could take full advantage of this fact, optimizing vocational truck’s energy use and dramatically reducing engine hours, fuel consumption and GHGs. Three years ago, Effenco began selling a hybrid-electric version of this system, which is currently used in 500 retrofitted trucks in 10 different countries. A fully electric system will be available in 2023.

Effenco’s technology centres on ultracapacitors, optimized by A.I.-powered algorithms derived from the collection of more than 800,000 hours of data. Ultracapacitors are similar to batteries, but while a battery relies on a chemical reaction to store energy, ultracapacitors use an electrostatic reaction. These don’t store as much energy as lithium-ion batteries, but they can be charged 10 times more quickly, are cheaper, smaller and lighter, and aren’t adversely affected by temperature. Ultracaps already make the trucks lighter and more fuel-efficient, but Effenco goes one step further, charging its systems wirelessly via flexible charge points. By running its algorithms to know the exact route of a garbage truck, when it’s idle and when it needs power, Effenco can position wireless charging stations along that route, reducing the need for on-board energy. “The electric motor is not that expensive,” Arsenault says. “It’s really the batteries that are expensive. So, if you’re able to shrink that, you’re able to shrink the cost of the vehicle.”

While Effenco’s systems are assembled in Montreal and used by terminal trucks operated by Termont in the Port of Montreal, 90 percent of the company’s sales have been in the international market. Its clients include Purolator, which uses them on its warehouse trucks, and the City of New York, whose sanitation department has retrofitted its garbage trucks with the system. More recently, Effenco helped the French waste collection firm Derichebourg secure a contract in Paris, its first, by including Effenco’s technology in its bid. (In Europe, firms bidding on public contracts can earn “points” for emissions reductions they offer.) That contract led to similar ones in Norway, Italy and the Netherlands, where Effenco’s systems will be added to 60 more trucks. 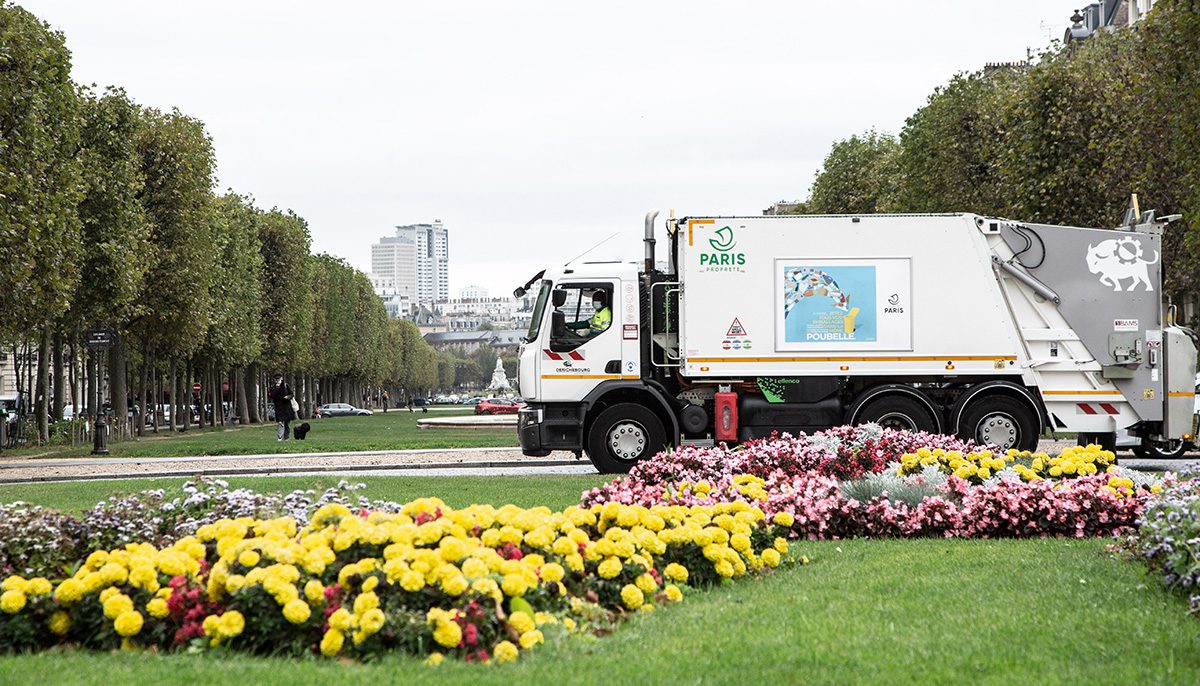 Even a cleantech business, Torres adds, must remember that they are a business. But from its earliest days, Effenco has shrewdly threaded that needle, constantly emphasizing the simultaneous, interdependent environmental and economic benefits of its technology. While its hybrid system reduces fuel consumption by up to 35 percent (cutting costs and emissions), its fully electric system, Arsenault says, will make a truck considerably cheaper than a conventional diesel one.

Torres argues that Effenco offers the “most cost-effective electrification solution in terms of dollars per tonne of CO2 emissions avoided.” Indeed, Effenco has its eyes on obtaining a larger share of the $2-billion global vocational vehicle market.

The company has doubled in size over the last two years (it now has 70 employees) and is exploring China as a market. While it has had to navigate the same supply chain issues currently plaguing the entire automotive industry, even the pandemic’s myriad challenges have not deterred its expansion. It may have even helped — all of its clients are essential service providers who, in a moment of extreme economic uncertainty, also need to find new ways to reduce costs. Even more significantly, the pandemic has shown, how quickly, and tragically, a major crisis can transform the world. For Arsenault, this means redoubling efforts to combat the looming climate crisis, which could be much more tragic and transformative.

“The good news is that I really see a transition happening,” Arsenault says of climate efforts. “The pandemic has almost accelerated that. People are much more concerned about climate change and taking physical action to reduce their emissions. They’re wondering what effect climate change will have on their lives, just like that virus had on our lives. All of a sudden, life can change. Life is fragile.”

Effenco is one of 10 companies in Mission from MaRS, a special initiative that’s working to tackle the global climate crisis by accelerating the adoption of new solutions.

Cleantech can drive growth. We need to buy in