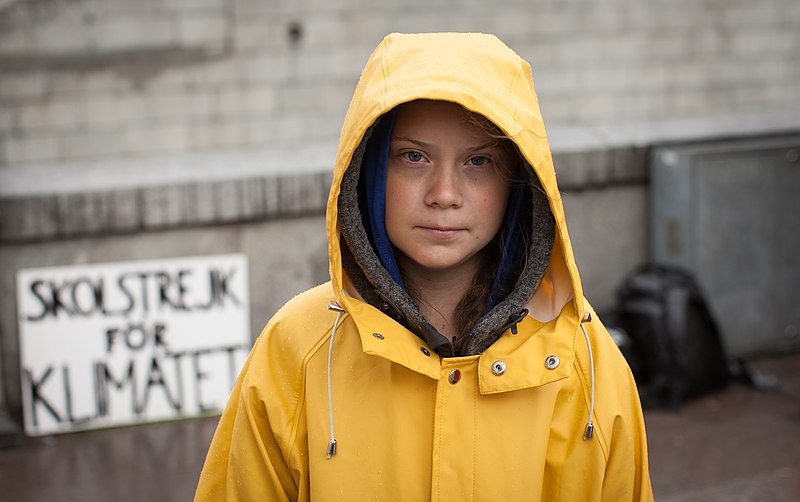 Climate was the central issue this past week at the World Economic Forum’s (WEF) 50th annual meeting in Davos, Switzerland. As wildfires continue to rage in Australia (it’s estimated the continent will release about 900 million metric tons of CO2 to the atmosphere this year) and Indonesia grapples with record-breaking monsoons, many observers hoped this could be the year corporations made firm commitments to tackle climate change. So, did it deliver?

Well, despite World Bank president David Malpass’s snubbing of Davos 2020, sustainable investment was the keyword, defining a promising new economic landscape at the four-day conference. “Those that fail to adapt will cease to exist,” warned outgoing Bank of England governor Mark Carney, who was recently appointed the UN’s special envoy for climate action and finance.

Here are some of the key takeaways from this year’s conference:

We’re still arguing over the details

The consensus in Davos was clear: “energy transition” to renewables is inevitable. But the conference’s panel discussions reflected the global community’s lack of clarity about what this transition will look like: How fast or gradual should it be? How will the increasingly destructive consequences of climate change impact it? How much time do we really have?

Among the 3,000 participants from 117 countries, high-profile panelists included Carney, as well as former U.S. Vice President Al Gore. But the biggest buzz in Davos surrounded the participation of 17-year-old Swedish climate activist Greta Thunberg, who had choice words for the world elites in attendance. “We couldn’t care less about your party politics,” she said. “From a sustainability perspective, the right, the left, and the centre have all failed.”

“Our house is still on fire”

While Senate impeachment hearings raged on back in Washington, D.C., Trump avoided any mention of climate change and dismissed activists as “prophets of doom.” In a gesture of support, Trump did back the WEF’s one-trillion tree initiative.

“Planting trees is good, of course, but it’s nowhere near enough,” responded Greta Thunberg during a panel later that day, aptly titled “Averting a Climate Crisis.” Thunberg demanded governments immediately end all subsidies to the fossil fuel industry (the International Monetary Fund says fossil fuel subsidies totaled $5.2 trillion USD in 2017 alone). “Our house is still on fire. Your inaction is fuelling the flames by the hour,” she said. “We don’t want it done in 2050, 2030, or even 2021, we want it done now.”

The shift toward sustainability begins with education

On Day Three, billionaire philanthropist George Soros pledged $1 billion USD to a global university to fight authoritarian governments and climate change, calling both threats to civilization. A day later, Gore outlined the importance of educating consumers about the “true cost” of single-use plastics — according to the WEF, 144 million tonnes are produced annually. “The economic system is broken,” said Gore. “Governments have to step in to impose a more accurate cost and that can only happen if there’s sufficient awareness and pressure from citizens.”

Bank of England governor Mark Carney noted that climate change and carbon footprint are no longer niche issues, but primary concerns for investors. “I think we’re seeing a fundamental reshaping of the financial system,” he said. Corporations are getting the message, with Microsoft and Starbucks both promising earlier this month to drastically cut their emissions by 2030. BlackRock, the biggest asset management company in the world, also just announced its commitment to sustainable investment.

So, how is Canada innovating solutions to fight climate change?

Canada has long been a prominent fixture in the $2.3-trillion cleantech market. For the third year in a row, 12 Canadian companies, including eight MaRS-affiliated ventures, recently made the Global Cleantech 100, an annual list of top green tech firms worldwide. Here are some of the ways MaRS-affiliated companies are forging the path to a sustainable future.

Montreal-based Pyrowave and Brantford, Ont.-based GreenMantra are bringing a second life to discarded plastics (only nine percent of Canadian plastics are recycled). Pyrowave uses a chemical process to break down polystyrene and transform it into completely new styrofoam. GreenMantra’s approach is slightly different: it turns used styrofoam into synthetic polymers and other chemicals, which are typically made from fossil fuels.

Carbicrete, another Montreal company, and Nova Scotia’s CarbonCure both take waste CO2 (produced by coal plants, refineries and other fossil fuel offenders) and inject it into liquid concrete. The process sequesters the CO2, strengthens the concrete and even makes it more weather-resistant.

A chance to build a more sustainable future