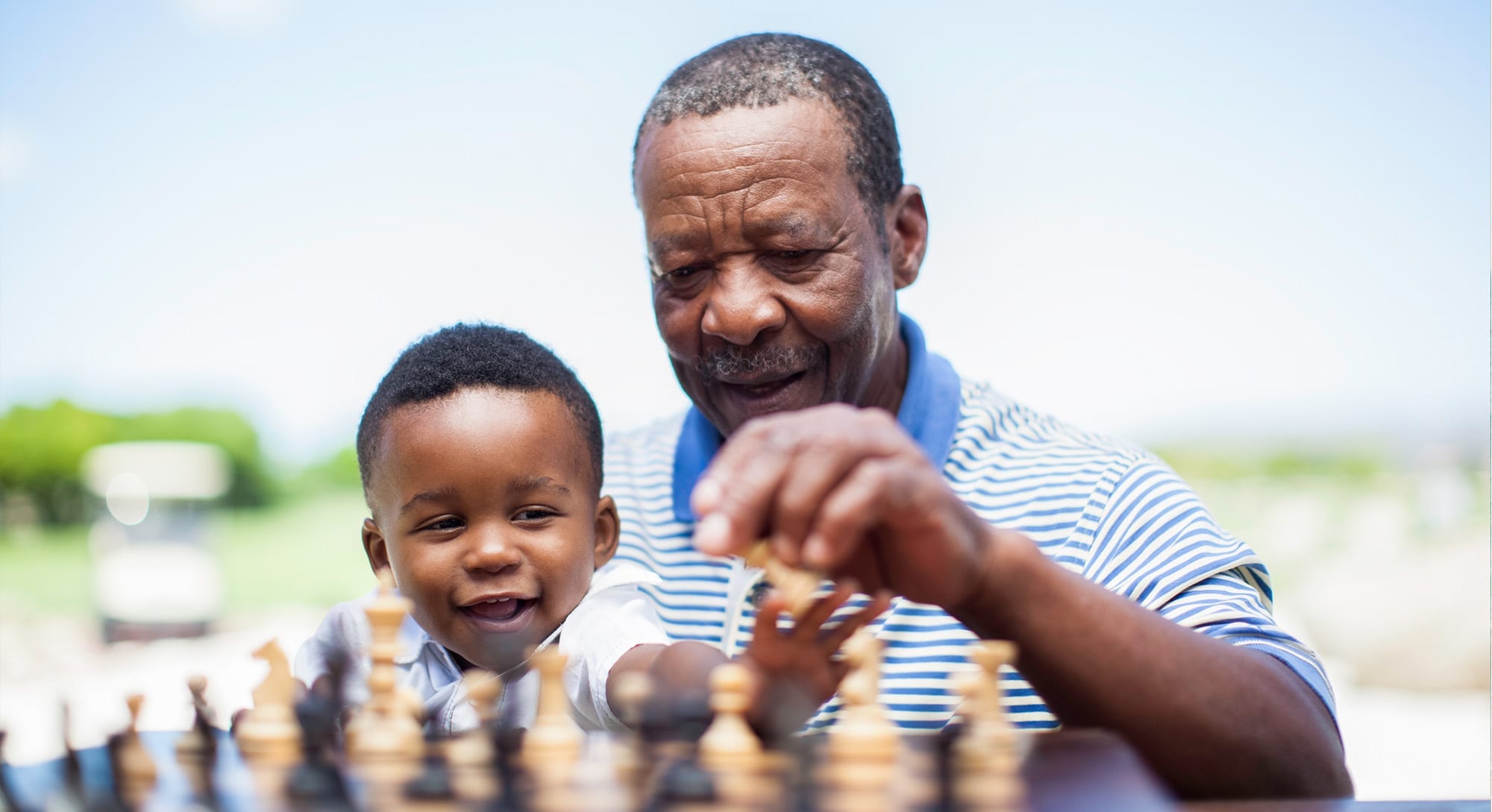 The global healthcare system is walking into a crisis. By 2050, more than two billion people — the most in human history — will be over the age of 60. Of that group, 80 per cent will reside in the developing world. Even today in Ontario, roughly 36,000 seniors (another all-time record) are waiting to move into long-term care homes as an alternative to the hallway medicine plaguing hospitals across the province.

The tea leaves suggest impending disaster. Zayna Khayat, though, is a stickler for perspective: “I’m not worried because the solutions already exist. We don’t need some genius to swoop in and save us. This is about evolving outdated healthcare business models and modernizing the healthcare system.”

Zayna is a professor, international healthcare expert and future strategist at SE Health, a Toronto-based social enterprise that delivers care to people in their homes. She’s made it her life’s mission to build capacity for innovation amongst patients, clinicians, administrators and tech leaders — a not-so-simple task in an already burdened jurisdiction such as Ontario.

This Sept. 23 at Elevate, Canada’s premiere festival for tech workers and enthusiasts, Zayna shares her insights on the future of healthcare in the digital era (1:30 p.m.; TELUS Innovation Centre). She joins an incredible list of speakers — athletes, scientists, startup CEOs and more — each with a unique perspective on wellness and the business of health.

Recently, we asked Zayna to give us a preview of her talk, and to make some predictions about healthcare in Canada and beyond. Here’s what she had to say.

It’s not too late to purchase your Elevate passes. Register here.

Ageism will need to be confronted head on

In the future, the long-held belief that one should “respect their elders” is at risk of becoming a thing of the past. Zayna reminds us that, currently, there are more people living on Earth than the cumulative history of our entire species. And few (if any) of our policies or social constructs have been designed to cater to this new kind of long-living society. “Previous generations identified 65 as the age of retirement because, frankly, most people were nearing the end,” Zayna says. “Today, the majority of retirees in Canada go on for another two decades.” Humans are living longer than ever (good). But that means more chronic illness and stress on the healthcare system (bad). And if we hope to maintain a just, functioning society, Zayna believes we’ll have to fight ageism, a philosophy that, like all prejudices, targets the vulnerable.

The Boomers will decentralize the system

Unlike their parents, the Baby Boomers, Canada’s largest demographic, will demand a more nimble and tailored healthcare system — one that will see care shift from the hospital to the home; from patient file folders to personal smartphones. “Policy is important, but the power shift to people and their families is really what will change healthcare, and ultimately, people’s lives,” says Zayna. For the first time, healthcare will be designed with people’s wants and needs front and centre. “There’s an entirely new market to create,” Zayna says. “And thanks to our burgeoning tech community, Canada can be a global champion in this space — if we make the right moves.”

Patients will eventually win out

“Whenever there is disruption, somebody gains (usually the consumer), and somebody loses (usually the dominant, powerful incumbent holder of key value pools),” Zayna says. For her, investing in tech and fostering a culture of adoption is not a left-right issue. Politicians of all stripes understand that patient-focused change is inevitable. Leveling out the economic hierarchy, though, is a tough sell; one that will have to be negotiated delicately and over a long period of time. But Zayna remains optimistic. She believes Canada will have to take some cues from policymakers in Europe and Asia who are already setting audacious goals defined by clear success metrics. (The Netherlands, for example, wants to dramatically curb dementia, social isolation and obesity in its population by 2030.) “When you set massive, holistic objectives, you don’t have time to squabble over partisan interests,” says Zayna.

The world will look to Canada for advice

While the Canadian healthcare system has been slow to adopt products and services that leverage emerging technologies, the country remains a role model for community-building and economic development. Indeed, Zayna believes that thanks to regional innovation hubs and strong policy, Canada boasts one of the most enviable pools of scaling startups and world-leading talent. “It took about 20 years for the health and life sciences community to establish itself, and most international jurisdictions are trying only now to build world class health clusters,” she says. “In Ontario, especially, there’s a beautiful alignment of economic policy from all three levels of government, and a clear priority to better sync health and life sciences companies with the healthcare system.

“Every country wants their health startups to scale domestically and internationally — and they’re visiting Canada to see how it’s done.”

Giving the mRNA treatment to crops: How nanotechnology helps to prevent harm and increase yields in agriculture