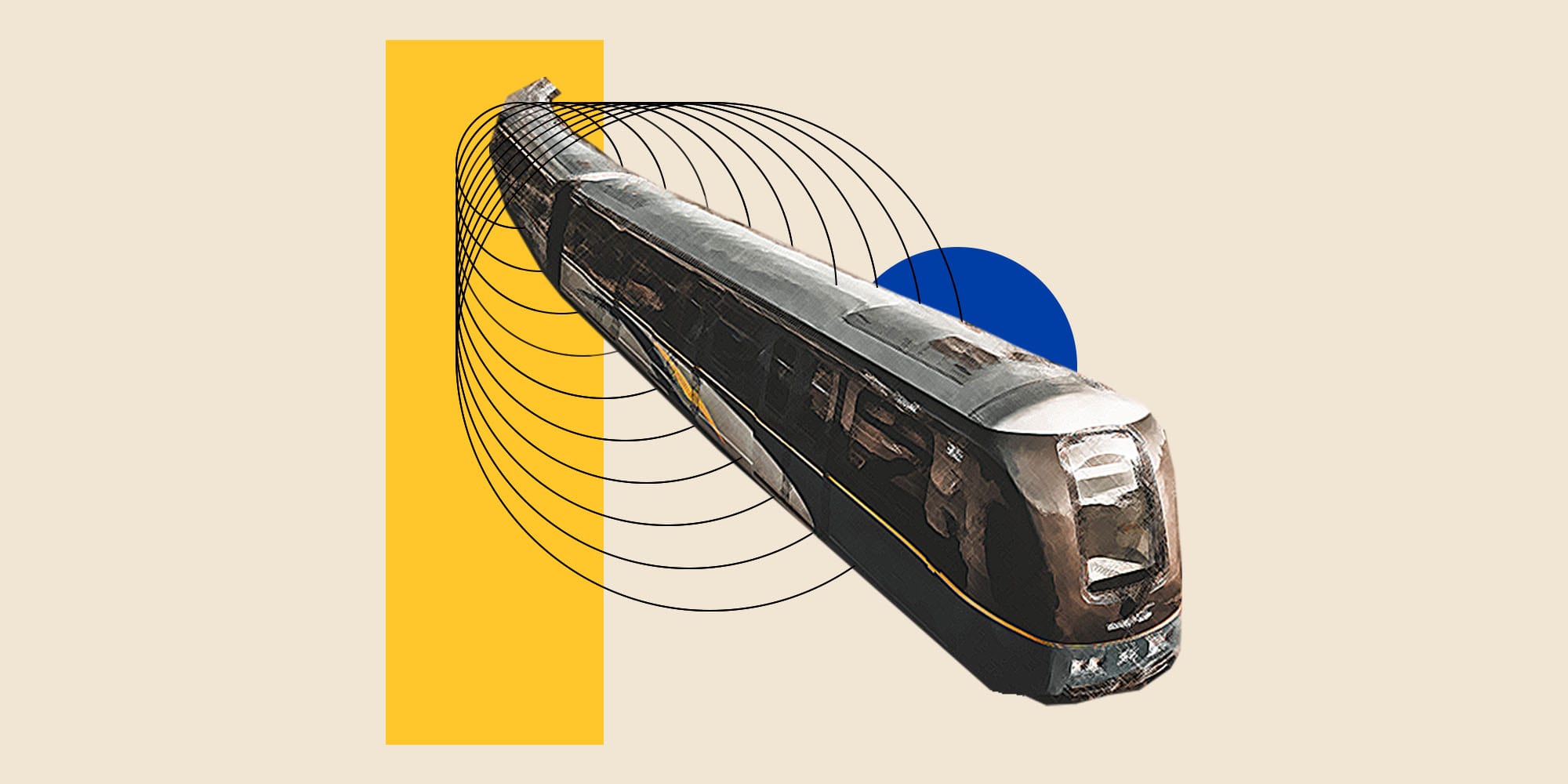 Toronto-based TransPod is building magnetic levitation trains to give travellers more options for getting from point A to point B.

For more than half a century, engineers and planners have singled out the 300-kilometre stretch of prairie between Calgary and Edmonton as an ideal location for Canada’s first high-speed rail line.

The three-hour drive down Alberta’s Highway 2 is icy and dangerous in the winter, and pileups like the one in 2014 that left more than 100 passengers injured are common. Flying back and forth is also expensive and impractical, and Greyhound pulled out of the province in 2018, leaving commuters with few alternatives.

But a Toronto-based transportation startup, TransPod, is aiming to change that. Last year the company signed an agreement with Alberta to begin testing its high-speed tube transportation system (also known as a hyperloop) on a 10-km tract of land along Highway 2 about an hour north of Calgary. Its goal is to eventually link the two cities with a vehicle that would be powered entirely by renewable energy and travel 1,000 km/h, reducing the commute to just 30 minutes.

Engineers and science fiction writers have imagined shooting people and trains through vacuum tubes for centuries. But the idea began to gather steam in 2013 when tech entrepreneur Elon Musk released a white paper introducing his idea for a hyperloop. He proposed a vehicle the size of a train coach travelling through a near-vacuum tube, floating on a bed of air and pulled along by electromagnets at double the speed of the fastest bullet train. As Musk said, “It’s a cross between a Concorde jet, a rail gun and air hockey table.”

Hundreds of engineering student groups and dozens of entrepreneurs have raced to make Musk’s vision a reality, participating in annual prototype competitions and raising hundreds of millions of dollars of venture capital funding. In 2019, students from the Technical University of Munich propelled a scale hyperloop model down a track at a record 463 km/h. Last November Virgin Hyperloop became the first of those groups to perform a hyperloop test with human passengers, sending a pod down a test track in Las Vegas at a speed of about 160 km/h.

TransPod’s hyperloop design is a bit different than Musk’s, using magnets to levitate the vehicle instead of air bearings. The company says the Alberta test track should begin construction in 2022, joining a second test track the company has already started building in France with support from the EU. If those tests are a success, Gendron estimates the final route will cost between $25-$29 million per kilometre to build — half of what it costs to build high-speed train tracks today — for a total route cost of $6 billion and a projected completion date of 2030 at the earliest. The company estimates that a one-way hyperloop trip from Calgary to Edmonton will eventually run between $60 to $80 while emitting a fraction of the greenhouse gases that flying does.

The potential of tube transportation to shrink the world is immense, says Sebastien Gendron, head of TransPod.

Although it is still early days for hyperloop technology, TransPod founder and CEO Sebastien Gendron, is excited by the technology’s potential to shrink the world. He thinks that in 50 years, hyperloop pods might have the potential to reach speeds of up to 5,000 km/h, radically altering the way humanity experiences space and geography.

“You can think about travelling from Toronto to L.A. in an hour,” says Gendron. “It’s like what we experienced with the internet. It will bring people much closer together