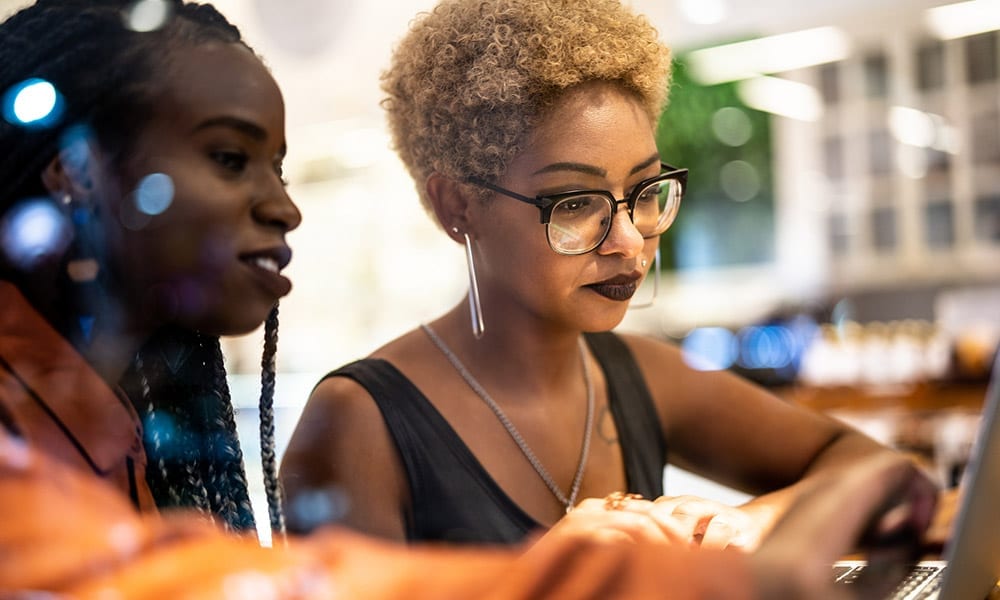 Toronto was recently listed as one of the world’s best cities for women in entrepreneurship, landing a spot in the top ten alongside global cities like New York, Paris, London and Seattle.

Women entrepreneurs who have launched businesses in Toronto speak directly to the unique qualities that keep putting the city on the world’s radar. For example, Marie Chevrier, founder and CEO of Toronto-based, Sampler, which works to connect consumers to brands through technology that improves the distribution of product samples. Back when she started her company in 2013, she says Toronto offered the supportive ecosystem she needed to hit the ground running.

“Toronto is one of the world’s most diverse cities and the depth of the talent pool here gives us an edge in comparison to other markets,” says Chevrier. In particular, she cites Toronto’s support of the startup community and the number of resources available here, such as incubators, accelerators, advisors and mentors.

“I‘m confident that the city has the potential to become one of the top-three markets for female entrepreneurs in the next five years,” she says. “I’m already seeing the shift happen.”

Chevrier also says her company has benefited firsthand from the city’s diverse talent market and capital opportunities, citing government programs like the Start-up Visa and Global Skills Strategy, which allow companies to fast-track the hiring of skilled talent from around the world. “That’s actually how we found our newest Full Stack Developer superstar, who came all the way from Ukraine,” says Chevrier.

Toronto wasn’t the only Canadian city to make the list, with Vancouver ranking eleventh just ahead of Sydney, Melbourne, Austin and Chicago. The continued recognition of Canada’s place on the global stage is due in part to the growth of our tech sector, as well as the availability of government-backed and private grants for women in business. The number of self-employed women in Canada has grown by over 15 per cent in the past decade, due to an increased level of support.

“By arming city leaders and policymakers with actionable, data-driven research on the landscape for women entrepreneurs, we can collectively accelerate the success of women-owned businesses by removing financial, cultural and political barriers,” notes Karen Quinots, EVP and chief customer officer at Dell Technologies.

To learn more about Canadian women’s experiences in entrepreneurship, visit our magazine, which explores why the lack of diversity in science and tech is bad for the world.